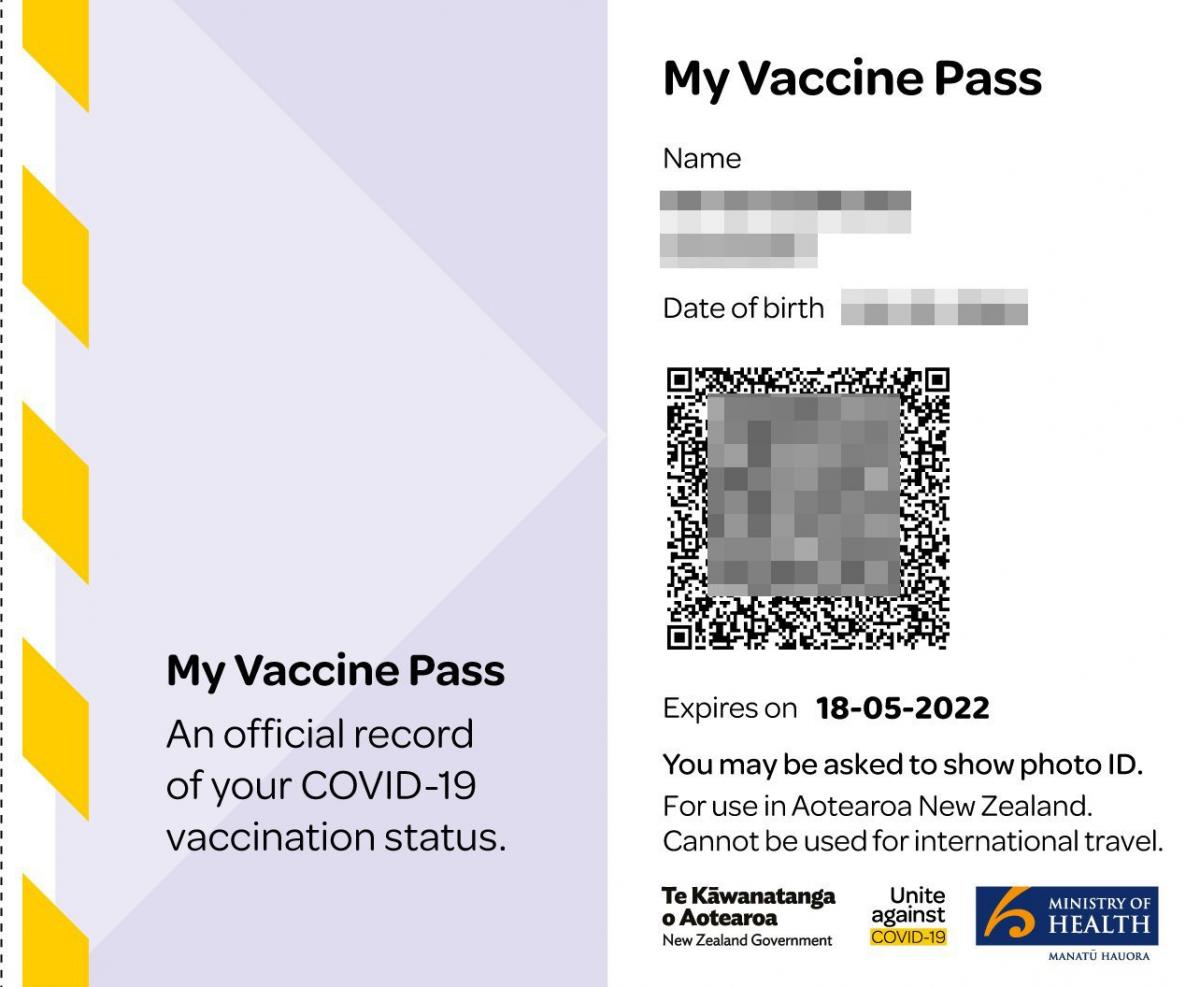 Fifty possible violations of the new traffic light system in Otago and Southland were reported to WorkSafe last month, according to the figures.

But no notice of violation was given.

The traffic light settings aim to allow businesses to open and operate with greater flexibility, while minimizing the spread of the virus, using tools such as My Vaccine Pass.

Figures from WorkSafe show there were 50 possible violations reported in the South – 29 in Otago and 21 in Southland – from December 3 to 23.

The violations could have included issues regarding face mask use, physical distancing requirements, QR code compliance, and vax pass requirements.

Under the red light, gyms can only open with number limits if staff and clients are vaccinated.

Lotus-Heart has been fined $ 20,000 for several violations of the Covid-19 rules, including failing to display the My Vaccine Pass signs correctly.

It also did not display a QR code in a prominent place and did not have systems or processes to verify clients’ immunization cards.

WorkSafe issued three notices of violation to the company and warned it could issue another fine if it found out staff were not vaccinated.

The regions with the most reported violations were Canterbury and the West Coast with 156 violations, followed by central Auckland with 141 and Bay of Plenty with 135.

There were 1,042 possible violations nationwide.

From August 18 to December 2, 2021, as part of the Alert Level System, 110 possible violations were reported to WorkSafe in Otago and 89 in Southland.

WorkSafe will update the numbers on January 14.