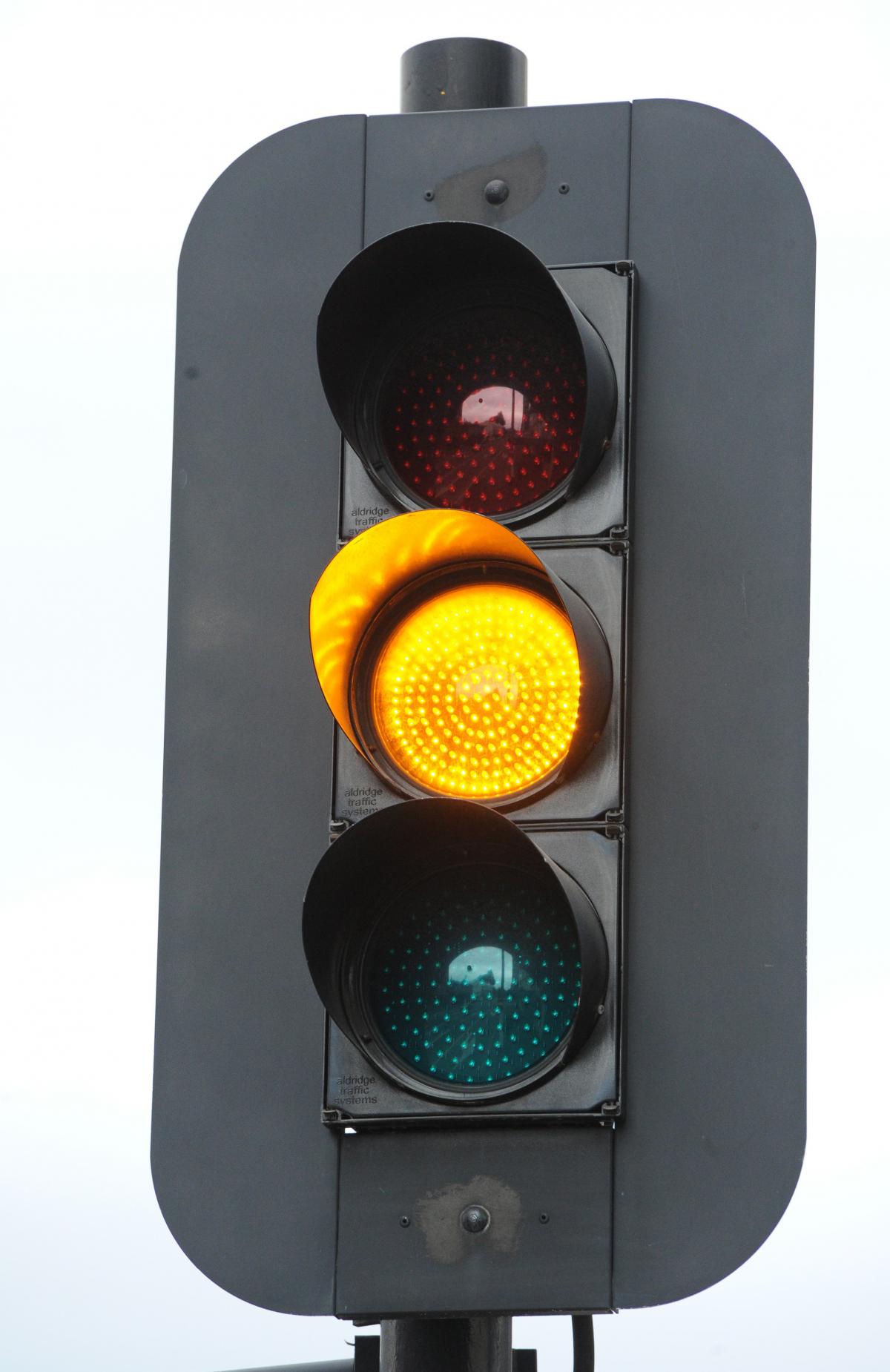 Canterbury has recorded the highest possible number of breaches of the Covid-19 traffic light system in New Zealand over the holiday period.

The restaurant was fined $20,000 for several Covid-19 rule violations, including failing to properly display My Vaccine Pass signs.

The gym was fined $12,000 for knowingly allowing unvaccinated staff to work.

Canterbury-West Coast was followed by Bay of Plenty with 88 reports and Wellington with 61.

Thirty-seven possible breaches of the Covid-19 traffic light system have been reported in Otago and Southland over the Christmas to New Year period.

WorkSafe discovered that there were 19 possible violations in Otago and 18 in Southland during the period. However, the occupational health and safety regulator confirmed yesterday that no infringement notices had been issued in either region.

Canterbury and the West Coast also had the highest number of reported offenses in December with 156, followed by central Auckland with 141 and the Bay of Plenty with 135.

WorkSafe is expected to update the numbers again later this week.