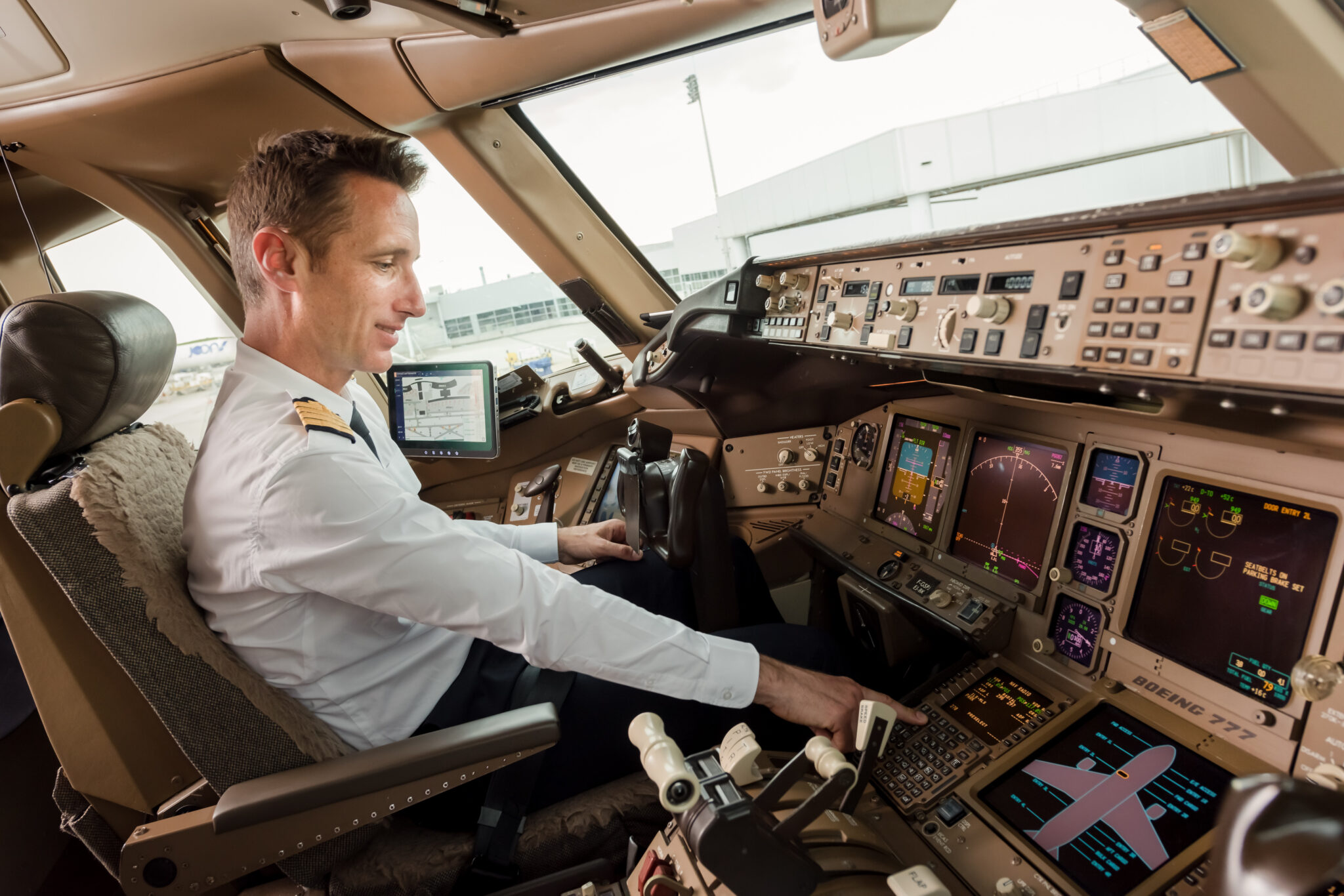 Of all the forward-looking measures, proposals, technologies and breakthroughs discussed at the Airbus Sustainability Summit this month in Toulouse, improving air traffic management was clearly highlighted as the most mature and immediate initiative. the most ready to reduce the carbon impact. With a new trial underway under the auspices of the European Union’s Single European Sky research programme, SESAR, it now seems time to act on ATM.

Thierry Harquin, senior engineering manager in charge of international ATM cooperation at Airbus, explained during the event that “In a post-COVID world, we all realize that the return to normal will only be possible with more sustainable aviation. ATM is one of the four pillars identified by all aviation stakeholders in the Destination 2050 roadmap to decarbonize aviation.

“Optimizing ATM could contribute to a 6-10% reduction in CO2 emissions from aviation in Europe today,” Harquin suggested, and while Destination 2050 itself cites 6%, Harquin is not exaggerating by saying “it’s huge: it’s ambitious, but we think we can do it. But we cannot do it alone: ​​we need partners, we need a lot of collaboration between all these partners – our customers the airlines, the air navigation service providers all over Europe and elsewhere, the airports, the industry, but also research institutes.

End goals include path-based operationswhich give predictability around where an aircraft is going, not just where it has been, which was the reality in the procedural and radar-based past.

End goals also include reducing the need to circle in arrival holding patterns by instead slowing down during cruise (system-wide information management, SWIM and collaborative decision-making, CDM), as well as the optimization of flight routing for emissions (free route airspace, FRA, or Flexible Use of Airspace, FUA, sometimes Advanced Flexible Use of Airspace, AFUA).

“We have worked on many projects in Europe as part of the SESAR, ATM research on the single European sky, program,” Harquin said. “This is a collaborative effort in which Airbus leads certain projects and also follows certain projects with all these players to modernize the ATM of tomorrow.”

This “ATM of tomorrow” was, thanks to a test of Airbus A320ceo on the flight bringing the participants to the Airbus Summit in Paris, the “ATM of this Tuesday”. (There are many TGV inOui full-service and Cheap Ouigo Paris-Toulouse high-speed trains in just 4.5 hours.) Air France and air navigation service providers conducted a first demonstration test under the aegis of SESAR ALBATROSS project.

“At the end of the flight, we have saved about five percent of CO2 emissions,” explained Laurent Lafontan, senior vice president of technical development for flight operations at Air France, who praised during the event the “collaboration between the air navigation service provider with dynamic airspace management”. ”.

Lafontan pointed to single-engine taxiing, optimized vertical flight paths, the ability to choose the most efficient flight level during cruise, and continuous descent as the differences that added to the five percent, noting that if the carrier had been able to carry out the flight “in the most efficient way, we would be able to reduce about 7 to 10% of CO2 emissions.”

10% is a big deal, and since much of the benefit can be concentrated in the relatively short term, improving air traffic management as soon as possible seems almost a no-brainer.