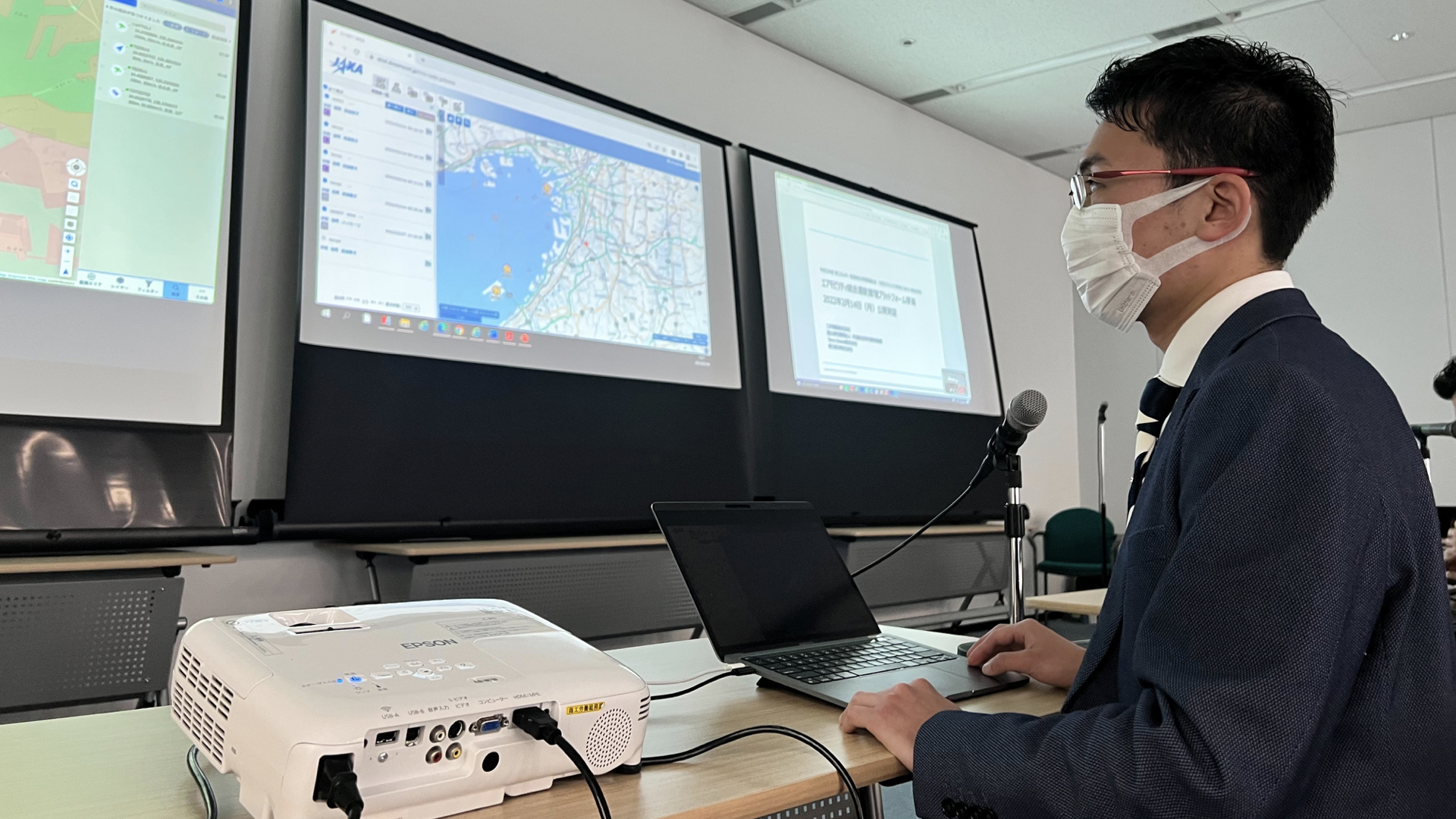 The consortium that conducted the tests is made up of Terra Drone, Japan Aerospace Exploration Agency (JAXA), Mitsui & Co. and Aero Asahi. These partners met for the first time in August 2021.

The objective of this particular test was to confirm that real-time traffic data can be transmitted safely between different forms of air transport, such as helicopters, drones and eVTOLs which can share the sky at the same time, even in an emergency. require rapid changes to flight plans and evacuation orders.

The specific scenario proposed for the test was an emergency that could arise during the 2025 World Expo in which a security alert is issued. An airspace control center was located in the Sakishima government building.

The consortium reported that all tests of the system were successful.

The Osaka Prefectural government expects the 2025 World Expo to be the actual launch of the eVTOL industry in Japan, with companies offering air taxi services from downtown to Yumeshima Expo Center.

XTurismo Hoverbike is on sale