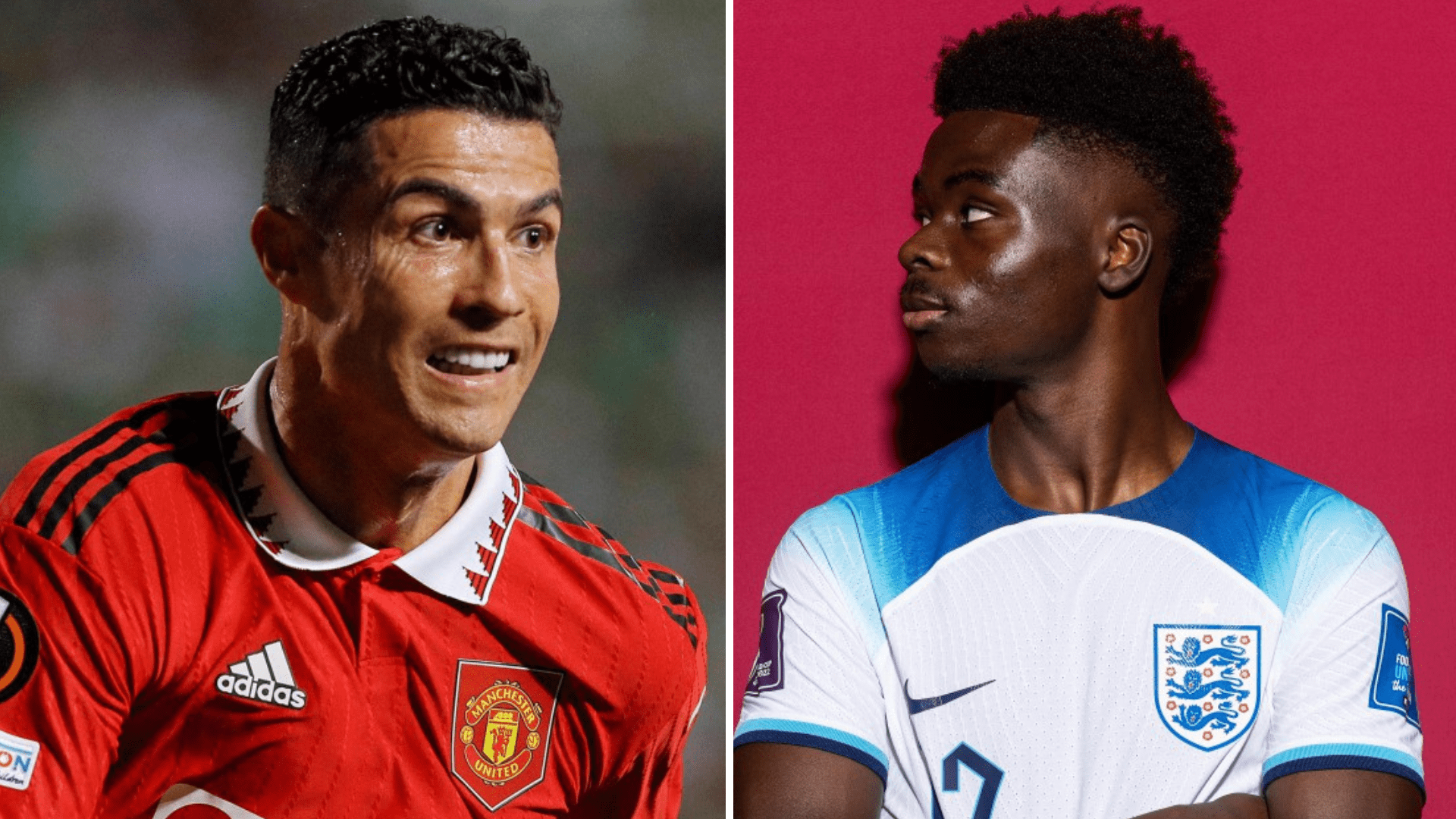 Club legend Jack Wilshire has made peace with not being a player anymore.

He was, of course, one of the most gifted midfielders of this generation – before injuries cut short his career.

So now Wilshere has become a Sun World Cup columnist, who will share his knowledge with readers as he competes on the biggest stages at Arsenal and England and learns the ropes as a rookie coach. in the Emirates.

He also revealed that when he was fired by former pundits as pundits, he took matters into his own hands – and phoned them!

Aaron Ramsdale continues to be tracked by his England team-mates against Arsenal at the top of the Premier League table.

The Gunners goalkeeper is with the Three Lions side as they prepare for the World Cup in Qatar.

Ramsdale revealed players pissed him off about him saying Arsenal were the best.

The 24-year-old said: “Most of the jokes come from Conor Coady and Trent Alexander-Arnold.

“They keep walking around pretending I said ‘Five point lead’, every day.”

Meanwhile, Real Betis ace William Carvahlho is reportedly being targeted by Arsenal ahead of the January transfer window.