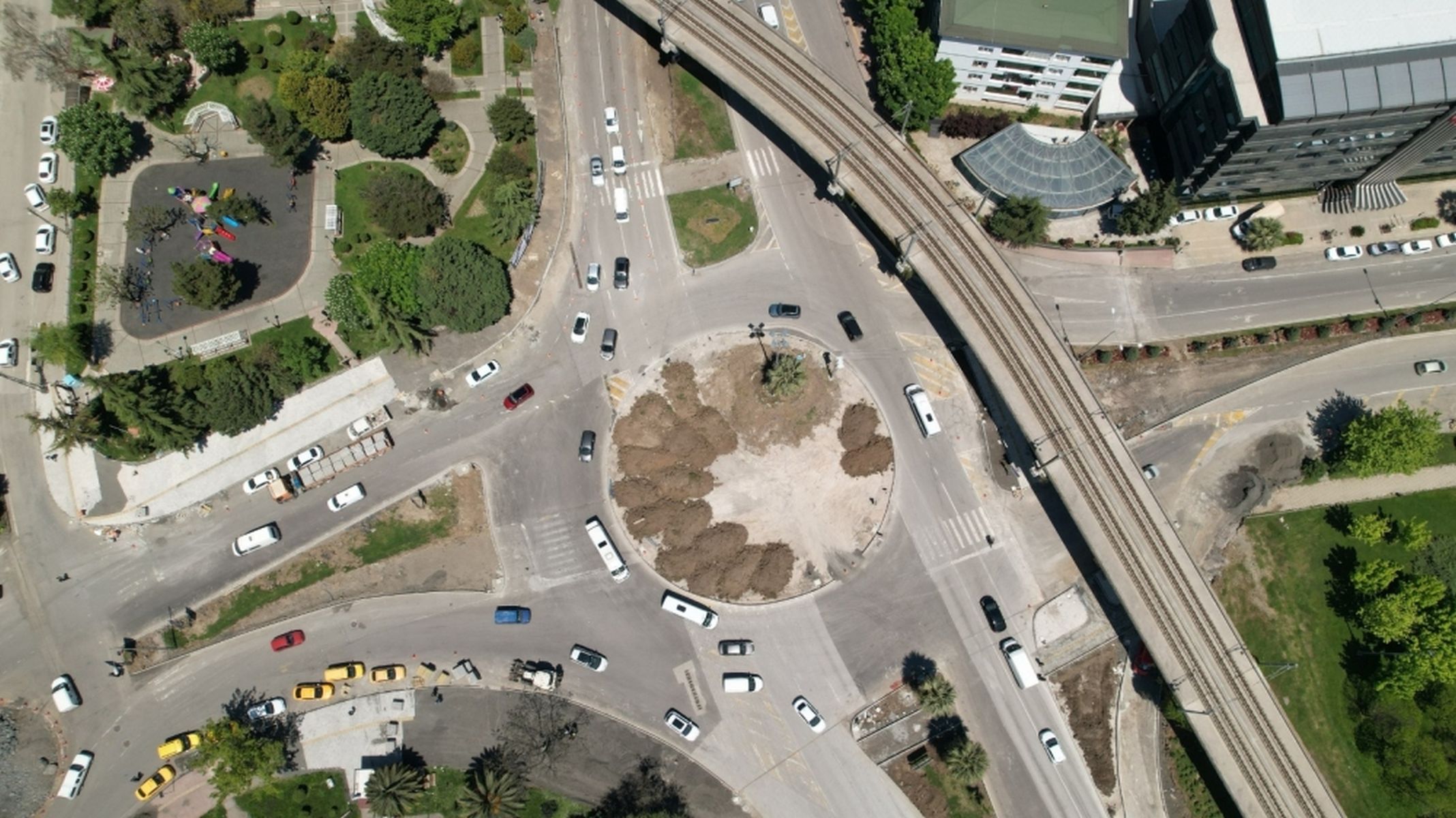 The Smart City road safety project, which will be implemented by the Samsun Metropolitan Municipality in cooperation with ASELSAN, is continuing at full speed. Stating that the project, which will reduce traffic and transport problems, increase energy efficiency, be environmentally friendly and increase the quality of life, will be completed before TEKNOFEST, Metropolitan Mayor Mustafa Demir said: “After the commissioning of this project, traffic and transportation problems will be solved through traffic applications and information technology.”

Work continues on the “Smart City Traffic Safety Project”, for which the Samsun Metropolitan Municipality received a municipal award. Studies carried out at intersections within the framework of Smart City Traffic Safety, which will provide solutions to future problems and needs by using limited resources efficiently through new technologies and innovative approaches, respect the environment and natural resources, add value to human life and improve the quality of life. kazanwas. The Metropolitan Municipality, which makes arrangements at all intersections, will manage them with artificial intelligence. The project, which will increase the quality of life for drivers and pedestrians through environmentally compatible physical and digital systems, will also reduce vehicle density by shortening waiting time in traffic.

Underlining the importance of the project which will also save fuel for drivers, the Mayor of Samsun Metropolitan Municipality, Mustafa Demir, said: “Once the development works are completed, the lines will be drawn and the signs signs will be placed. Signage will also become smart and adaptive intersections. Therefore, after placing the lane lines and traffic signs, when the system is activated in August, the traffic will be largely relieved and there will be no problems.

INVESTING IN THE FUTURE

Stating that with the increase in population, various problems in areas such as planning, management, security, transportation and regulation have also increased, Samsun Metropolitan Municipality Mayor Mustafa Demir said “As a result, the need for cities to plan for the future and produce smart solutions has emerged. As a result, the need to increase people’s quality of life has arisen. As Samsun, we have not remained indifferent to the smart city concept that has emerged as a result of all these developments.

Highlighting the need for smart urban planning, which covers everything from transportation systems to streetlights and municipal services, Mayor Demir said, “Research and reports on this issue show us the following. In the years to come, a large part of the world’s population will live in urban areas. This shows that cities will face more global, social and economic challenges. He said:

WHEN THE SYSTEM IS IN ACTION, IT WILL FOLLOW THE TRAFFIC FLOW INSTANTLY AND PROVIDE A SOLUTION

“Information such as speed and location collected from sensors placed at certain locations in the city will provide an alternative solution in the event of traffic jams. In this sense, the signaling times can be modified depending on the traffic situation. When obstacles that will affect the flow of traffic, such as accidents, occur, quick and effective interventions will be carried out. It will be ensured that the units that need to respond to the scene such as fire brigade, police and ambulance will move quickly through the traffic. The status of public transport systems will be monitored online. In this context, the most appropriate arrangements can be made for the public. With the project, waiting time in traffic will be shortened and fuel savings will be achieved in motor vehicles. Thanks to the system, which will provide services such as event detection, air-road condition measurement, traffic data measurement, intersection attendance control, passenger information-direction, cameras placed on the arms of the intersections will be counted instantly and the green light times at the intersection will be automatically adjusted within the limits determined according to these counts. ”

How to Cancel Your Social Security Claim in 4 Steps

How to Get a Mobile Home Loan in 5 Easy Steps