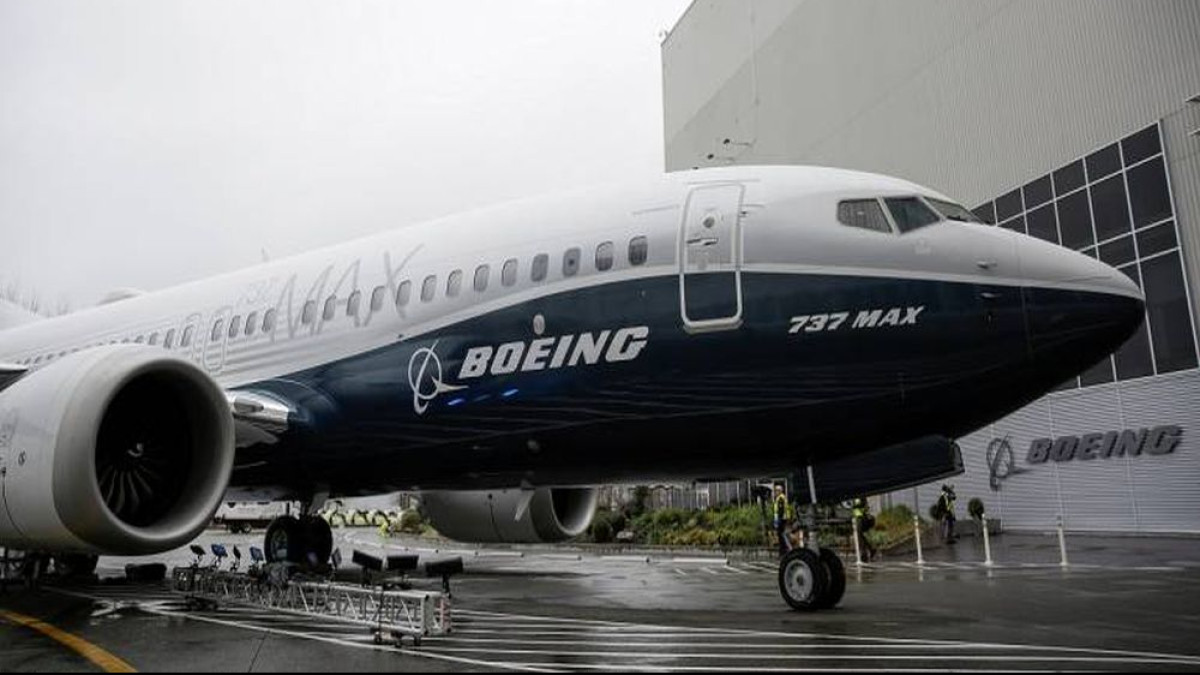 Boeing has drawn up a comprehensive 10-year roadmap for the Center-run Airports Authority of India (AAI) to modernize its air traffic management, the US-based aerospace company announced on Tuesday. .

The AAI manages commercial traffic in Indian airspace. It also manages more than 100 airports across the country.

The project “to develop a comprehensive 10-year Communication, Navigation and Surveillance/Air Traffic Management (CNS/ATM) modernization roadmap” was undertaken with a grant from the Agency United States for Commerce and Development (USTDA), Boeing said in a press release. .

As part of the project, Boeing worked closely with the Directorate General of Civil Aviation (DGCA), airlines operating in India, airport operators and other airspace stakeholders, a he added.

Boeing and the AAI had signed an agreement in 2019 to jointly develop the roadmap.

“It is a proud moment for us at Boeing as we develop and present a comprehensive roadmap for AAI to leverage as national direction to help improve airspace utilization and sustain flight operations. safe and efficient,” said Ahmed Elsherbini, chief engineer, Boeing India, mentioned.