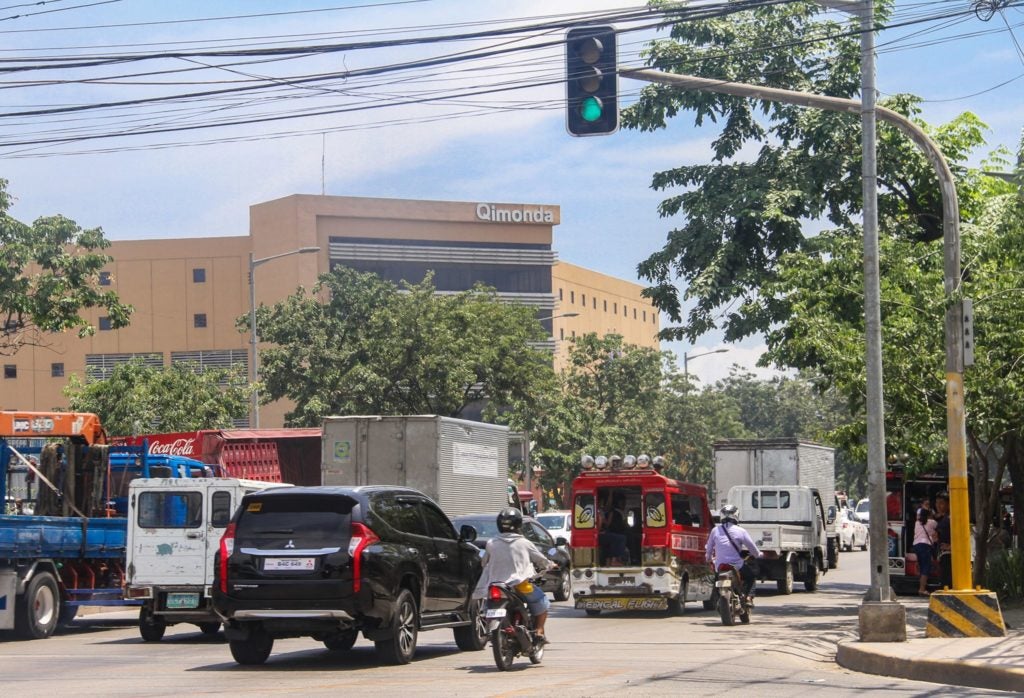 CEBU CITY, Philippines – The private contractor of the “Digital Traffic System Project in Various City Intersection Streets” aims to finalize the completed Phase 1 and complete the Phase 2 works by the end of 2022 .

This is according to Paul Gotiong, Executive Director of CCTO, who said that the Department of Engineering and Public Works (DEPW) has already this month inspected the completed works of the contractor for the first phase.

However, the Manila-based private contractor still has to submit a required document to DEPW, so that DEPW can complete its completion report, which is required for the official transfer of the project to the city.

Once that happens, the responsibility for managing and controlling the city’s enhanced traffic signal system will be transferred to the city or the OTCC, for that matter.

The first phase of the project covers 18 major intersections in the city, including a command center. Its project cost is 232,503,412.31 pula.

“I was talking with them (DEPW) yesterday, ang kato nalang ilang gihuwat is the contractor’s document,” he said.

Gotiong said he was in constant communication with the project’s private contractor.

The Prosecution Notice and First Phase Award Notice was awarded to the contractor in September 2020. It was expected to be completed within 210 calendar days, but delays occurred for various reasons, such as lockdown caused by the COVID-19 pandemic. and super typhoon Odette.

The city has undertaken the “Digital Traffic System in Various City Intersection Streets” project to improve its ability to manage and monitor public situations, such as crimes, accidents, and traffic.

Among the intersection locations for the first phase are P. del Rosario Street at Pelaez Street; From General Maxilom Avenue to D. Jakosalem Street and from Juan Luna Avenue to A. Soriano Avenue.

Gotiong said work on phase two of the project is also nearing completion.

“The second phase of the second is another CCTV that operates on a single fiber optic network line. They still get the permits as well,” he added.

Gotiong noted that the contractor’s work in downtown Cebu was hampered by the Department of Public Works and Highways (DPWH) road maintenance or paving program in the downtown area, particularly in Colon Street.

Phase two of the digital traffic system project covers 27 secondary intersections, the majority in downtown Cebu, and has an estimated project cost of 248,326,538.63 pesos.

Disclaimer: Comments uploaded to this site do not necessarily represent or reflect the views of the management and owner of Cebudailynews. We reserve the right to exclude comments that we deem inconsistent with our editorial standards.