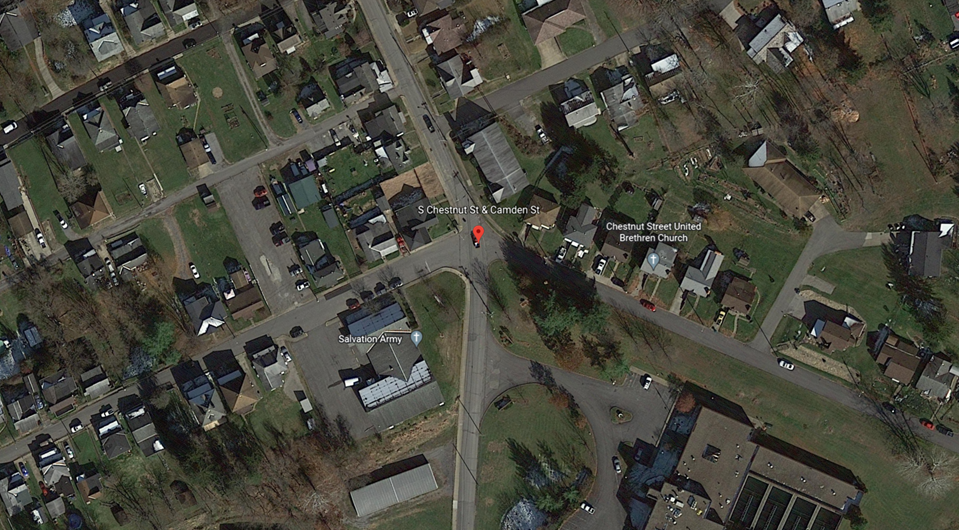 Clarksburg replaces the traffic light with a 4-way stop

CLARKSBURG, W.Va – A red light at the intersection of S. Chestnut Street and Camden Street in Clarksburg is being removed to make way for new stop signs that will turn the intersection into a four-way stop.

According to a City of Clarksburg Facebook post, the change is at the direction of the Traffic Commission and in the interest of public safety.

Now, instead of having a flashing red or yellow light on the stop light, all drivers approaching the intersection will be required to stop at brand new stop signs.

If there are any other issues that you think the City of Clarksburg should be aware of, you can submit a request using this link.

Caution in traffic light decision is advised despite pressure easing