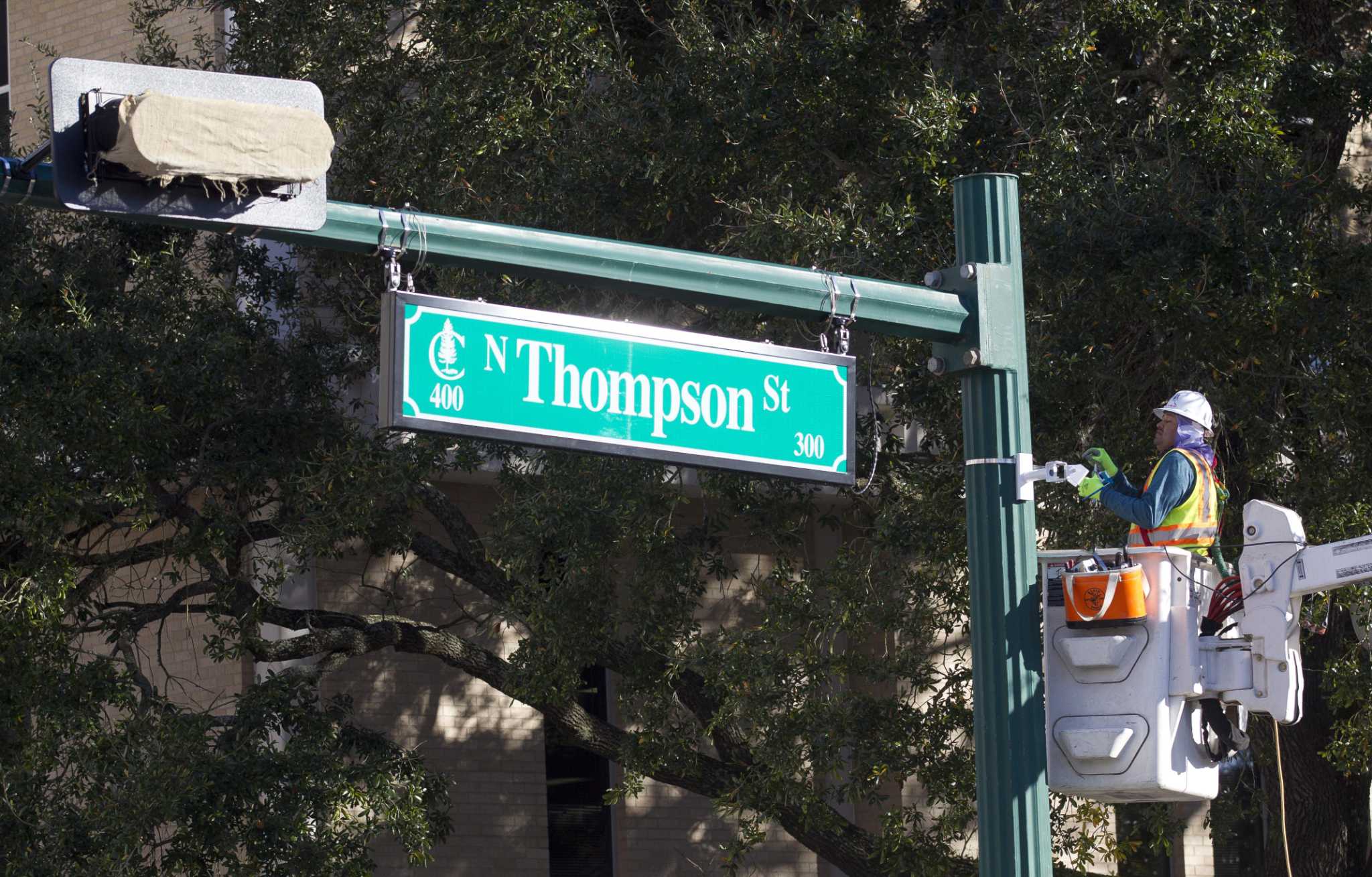 Conroe City Council postponed awarding a bid to install a traffic light on Longmire Road and Wedgewood Boulevard on Thursday after learning there was no traffic study to justify the project.

Capital Projects and Transportation Director Tommy Woolley presented the item to council at his workshop with a prize of $235,524.

“The intersection works really well with stop signs and a red light on one of the signs,” Councilwoman Marsha Porter said. “No one stays there longer than five, 20 seconds, traffic jams. We haven’t had a traffic study since 2015, so it’s probably warranted to have a traffic study.

Porter recommended that the town begin with a stop sign at the intersection.

Woolley agreed with Porter that no traffic study had been done since 2015 and at that time it did not warrant a signal. However, he said it was expected at the time that a signal would eventually be needed, so the staff decided to go ahead with the project.

“Don’t need an updated traffic study?” Councilor Duke Coon asked. “It’s unusual not to have an updated study. The road has completely changed, traffic counts are probably up. You’re asking us to spend nearly a quarter of a million dollars. Would- good due diligence to (do) a traffic study?”

Woolley said yes and noted that he thought there had been an updated study and added that it had “slipped” through his hands.

City administrator Paul Virgadamo said the council may postpone the item. The council agreed, and Porter suggested the city go ahead with stop signs in the area.

“We could save a quarter of a million dollars if the stop signs work,” she said.

The board directed Woolley to complete the study and report it to the board at a later date.

One-way traffic system in Chester city center should be made permanent, petition says

Six Reasons Mortgage Applications Get Rejected – and How to Avoid Them