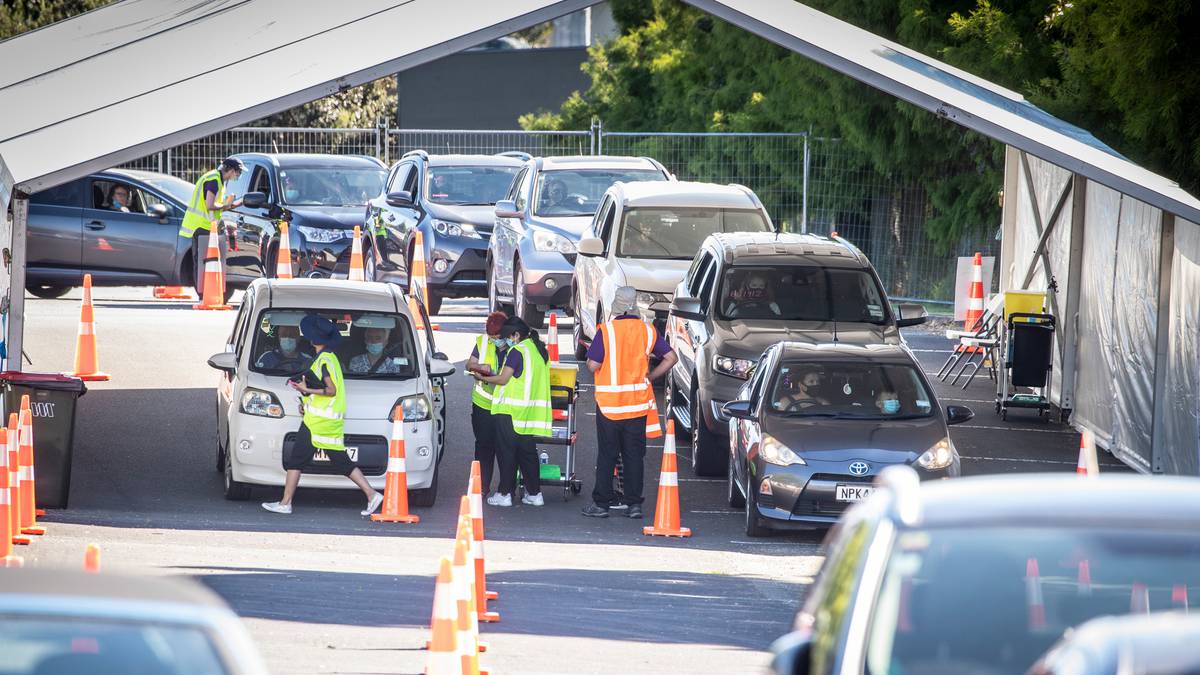 It’s time to ‘move on’ from the traffic light system and towards a more appropriate model to tackle the Omicron variant of Covid as key government ministers meet today to consider our next move, said said a public health expert.

Professor Michael Baker, from the University of Otago, said the red, amber or green light system was “far too rudimentary” and that Omicron needed a more nuanced approach.

Government ministers whose portfolios are central to the response to Covid-19 are due to meet today to discuss key issues including whether or not Northland will emerge from the red light level. A decision on any changes to traffic light settings can then be announced on Thursday after Cabinet signs it off.

Ahead of the government’s expected announcement, Baker said it would be “reasonable” for Northland to turn orange as there was very little transmission and vaccination coverage levels were rising.

Baker said the traffic light system, along with contact tracing and vaccination, had worked well so far because it was tailored to the Delta variant – and had largely achieved its goal of getting adults vaccinated.

“There were no supercast episodes [over summer] as far as I can tell, traffic lights have therefore contributed to a remarkable success in New Zealand by removing the Delta variant to a level that none of us expected.

However, he believed that New Zealand should now switch to a system more suited to Omicron.

“Omicron will behave very differently; it needs a different set of interventions to brake the transmission. »

“Each of these pillars must change for Omicron. This is by far our biggest threat. Everything must be revised to deal with this new virus which behaves very differently.

There were 16 community cases of the virus yesterday, spread across Auckland, Lakes, Hawke’s Bay, Wairarapa and the West Coast. The West Coast case was considered historic.

Thirty people were hospitalized with the virus, including two in intensive care.

Of the 67 close contacts of the MIQ worker at Auckland’s Stamford Plaza who tested positive for Omicron, 43 had already returned negative test results yesterday.

Prime Minister Jacinda Ardern told reporters yesterday that Omicron’s arrival in the community was a matter of ‘when, not if’ and that at some point ‘we will see Omicron in the community’.

And if there was an outbreak of Omicron, New Zealand would switch to running red lights.

“What I expect is that over the next few weeks I will be able to share with you some of the additional preparation that has been done on top of the work we have been doing on Delta, for the specific issue of Omicron and what it stands for,” Ardern said. .

This would include changes to how testing, contact tracing and isolation have been carried out, with those details to be shared in the coming weeks.

Baker said he would like to see a Covid-19 response system that resembled the model he co-produced with other academics last year – which included more levels than the system put in place by the government understood.

“It was a traffic light system, it was different to the one we ended up with which really only has two levels of control, red and amber, which is not enough.”

University of Auckland associate professor of public health, Dr Collin Tukuitonga, said the traffic light system was good but a revision of the various measures it contained was needed to better respond to Omicron.

This potentially included limiting the number of people allowed to attend gatherings, especially indoors, and stepping up the use of masks and promoting boosters and vaccines for 5-11 year olds.

“If we look at the situation in New South Wales, it was really explosive. I know the whole point of the traffic light system was to avoid blockages, but I suspect we have to keep blockages on the road. table.”

There were 16 community cases of the virus yesterday – in Auckland, Lakes, Hawke’s Bay, Wairarapa and the West Coast. Thirty people were hospitalized with the virus, including two in intensive care.

Professor Nick Wilson of the University of Otago said the big question on the table at the moment was the establishment of a new fit-for-purpose Omicron alert level system.

“The traffic light system is…well designed for indoor vaccine use and it seems to work quite well, but even for that purpose it’s outdated because reminders aren’t built into that traffic light yet. circulation. system.”

Meanwhile, Wilson said New Zealand was only “days, weeks” away from an outbreak of Omicron given the large number of infected people entering the MIQ.

“[The Government’s] got the check to really give us a few months time, potentially, to increase vaccine coverage, increase boosters, to bring in a new alert level system, but for some reason it’s just happy to let the MIQ fill up with sick people with very high risk of epidemic. »