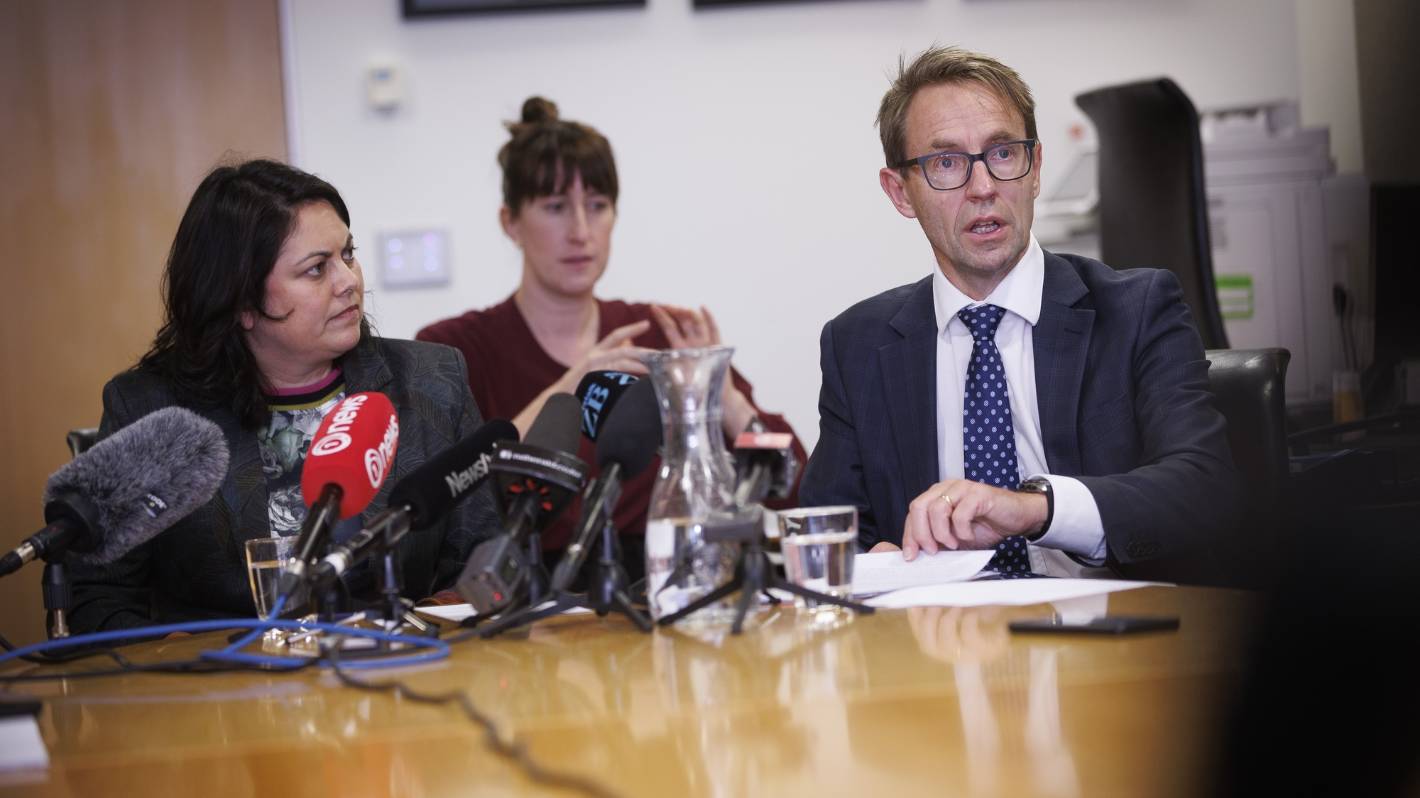 The government should make it easier to get free face masks and rapid antigen tests (RATs) as many cases of Covid-19 go untested and unreported.

Covid-19 Response Minister Dr Ayesha Verrall is expected to announce an update on the government’s Covid-19 plan and guidance on Thursday afternoon.

Things understands that Verrall will present plans for the government to provide free Covid-19 masks and tests.

Verrall had previously outlined plans to deliver 50 free masks to every schoolchild in grades 4-7.

Prime Minister Jacinda Ardern, speaking in Fiji on Wednesday, said the country would not turn traffic light settings to “red”.

A switch to red would introduce an indoor gathering limit of 200 people, but there is little political appetite for such disruption and most infectious disease experts do not believe it would have a significant impact at this time. .

The prime minister said the government expected cases to rise in the winter.

National Party leader Christopher Luxon criticized the traffic light system, saying it was outdated and confusing. However, it is understood that Verrall will not announce any major settings changes.

Instead, Thursday’s announcement is expected to focus on ways people can help themselves.

The spread of the flu and generalized colds has made identifying Covid-19 trickier during the winter, and officials fear the virus may be far more widespread than official statistics indicate.

On Wednesday, the daily number of cases exceeded 11,000 and 729 people were hospitalized with the virus.

Professor Michael Baker said the government must do more to normalize the use of masks and urged Verrall to introduce a mask mandate for schools.

“Children should return to mask mandates in schools. Look, for example, at my 12-year-old daughter, who has a high-quality mask but says “it’s very difficult to wear it all day if I’m the only one”.

“We need to move to a mask using the environment, as quickly as possible.”

Stuff understands the government is not interested in a reversal of former Covid-19 minister Chris Hipkins’ decision to scrap the mask mandate for schools.

Ardern said the government remains focused on isolation requirements, the use of masks and vaccinations.

She said the focus would be more on boosters for at-risk groups, such as the elderly and immunocompromised people. Many people in these groups are now eligible for a second booster.

While she acknowledged that many countries had removed isolation requirements, Ardern said it was still important for household contacts of confirmed cases to self-isolate.

Baker said isolation remains crucial and anyone who is sick should stay home.

“Going out sick is like driving drunk,” he said.

“You are going to kill people. You can’t see the virus, but it will kill.

Baker said there was no point in going “red” except to indicate that the pandemic should be taken more seriously. He suggested a warning system, similar to roadside fire hazards, rather than rules-based traffic lights.

In late June, Verrall said a switch to red was unnecessary as daily cases remained below 10,000 and fewer than 500 people were in hospitals. In the weeks that followed, the number of cases and hospitalizations exceeded these thresholds, but there is no indication that the country will turn “red”.