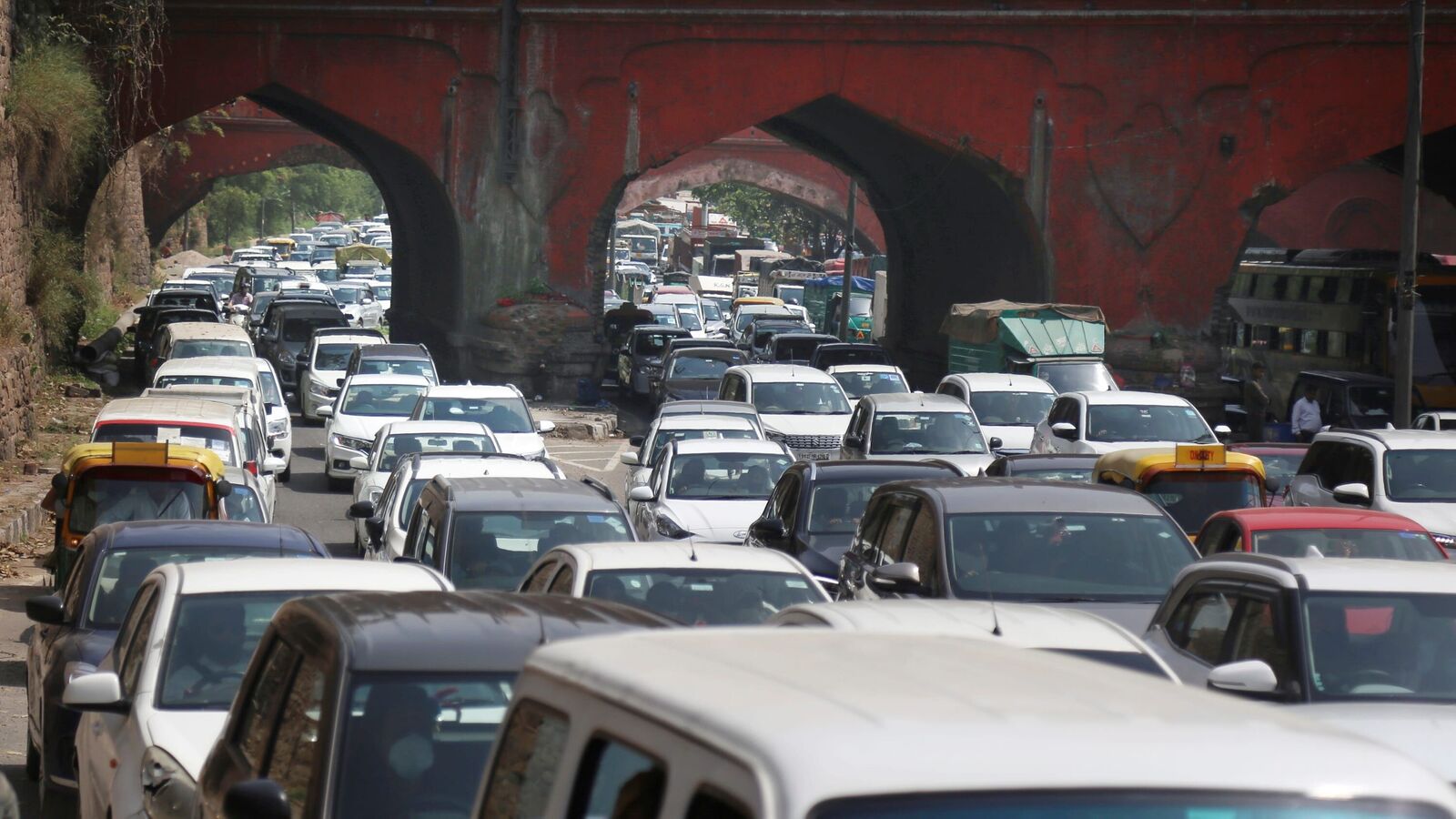 According to the Delhi Traffic Police, the project aims to synchronize all traffic lights and regulate the traffic light automatically.

The Delhi Traffic Police has planned an Integrated Traffic Management System (ITMS) in the city to reduce congestion and facilitate faster movement of vehicles. The new traffic management system works on machine learning (ML) and artificial intelligence (AI) to facilitate rapid passage to emergency vehicles such as ambulances and firefighters. The government will also set up a command center to manage operations and monitor programming at Delhi Police Headquarters.

According to the traffic police, the project aims to synchronize all traffic lights and automatically regulate the traffic light. The ITMS will also warn motorists of diversions to take in the event of upcoming congestion. The system will also be integrated with all civic-operated car parks, which will help alert motorists to available free spaces before they can reach the site.

Motorists will be able to check for updates on the Delhi Municipality Corporation’s mobile app, which will generate a pop-up message. It will also be linked to Google Maps, said SK Singh, Deputy Commissioner of Police (Traffic Quarter-II).

To this end, the Delhi Traffic Police has signed a Memorandum of Understanding for an Integrated Traffic Management System with the Advanced Computing Development Center (C-DAC), which has further entrusted the task to a consulting firm. Currently, the project is in its initial phase, Singh said.

The officer said they had eight months time for the project and the first detailed project report was to be prepared after surveying traffic at 42 junctions to cover 1,200 signals and 600 turn signals, and was to be submitted from here November of this year.

In addition, the Department of Public Works and relevant municipal agencies have been mobilized to ensure proper road engineering. This will then be incorporated into the Safe City project, Singh said.

Maximize safety through the implementation of traffic management plans