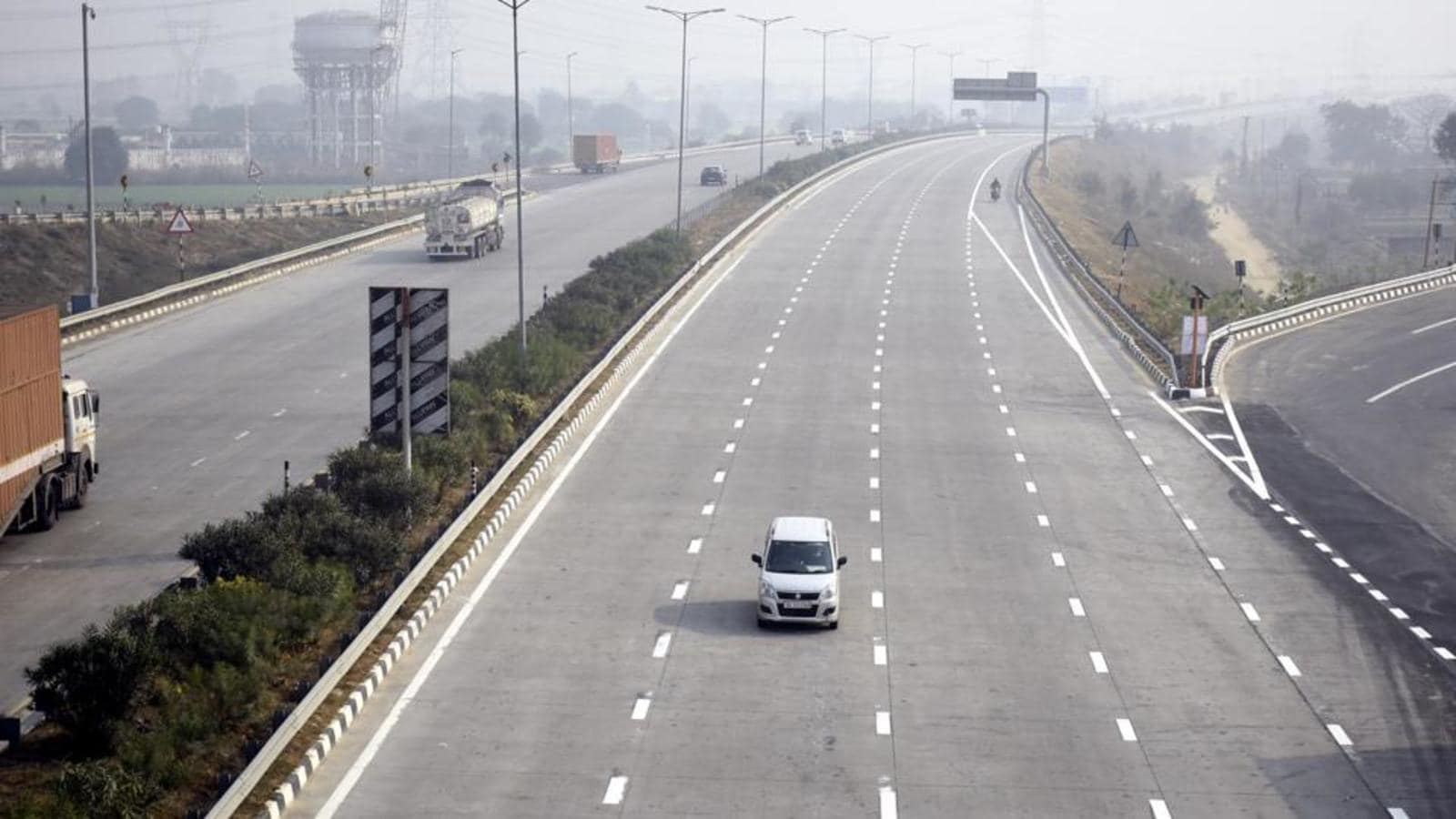 NHAI officials said the ITS network has key features that allow it to detect traffic violations and generate e-challans; alert commuters to weather conditions and road accidents; assists in monitoring unauthorized parking and freeway encroachment; real-time traffic monitoring and also provide an effective incident management system, among other features.

Gadkari said there are plans to integrate all NHAI highways through the ITS network, whose main control room will be located at NHAI headquarters in Delhi..

“Every year in India, we have 500,000 accidents, which kill 150,000 people. We have decided to make the green highway a highway. We are building 26 green highways and have set up the first ITS network in Ghaziabad. We are planning also to integrate all highways in the country with a similar system at NHAI headquarters,” he said.

“In the next 10-12 days we will be holding a meeting on the ring highway…we plan to acquire land close to the highway where rail connectivity is available and these centers will be developed as hubs Industrial units and godowns from Ghaziabad can be moved here.This will help decongest the city which can then be developed into a smart city and help reduce pollution,” the minister said.

NHAI officials said ITS is the first such network in the country and has so far not been implemented in any of the road projects undertaken by the authority.

“The main control room controls the ITS from Dasna and the project is linked to ₹300 crores. We have different sub-control rooms at different junctions of the EPE. For traffic violations, the ITS will automatically generate e-challans and send them to the National Computing Center, from where the challans will be collected by the respective state police,” said Mudit Garg, Director project of NHAI.

“The ITS will help us detect violations and also send messages, which will be displayed on digital screens installed on the EPE. The messages could relate to weather conditions, traffic jams or upcoming incidents, among others,” said Arvind Kumar, Project Manager of NHAI.

During his visit to Ghaziabad, Gadkari also inspected the Rail Over Bridge (ROB) being constructed at Chipiyana near Ghaziabad which is also part of the Delhi Meerut Expressway. The minister said the bridge will be completed by March next year.

According to officials, the ROB is the heaviest in Asia weighing around 2,385 tonnes.

Speaking at the event, UP Deputy Chief Minister Keshav Prasad Maurya said the projects paved the way for the development of UP.

“With the ‘dual engine’ government in UP and Center, we are sure that we will repeat the mandate in UP in the next elections and we hope to obtain 300 seats. Without the two governments, the development of the UP would not have been possible. Reaching Meerut from Delhi in 40-45 minutes was unthinkable. In 2017, UP only had about 6,000 km of freeway network and now it’s over 12,000 km. The ITS will help monitor the entire stretch of EPE from a single center,” Maurya said.

US 27/K. 70 traffic lights to be activated in flashing mode for two weeks | News