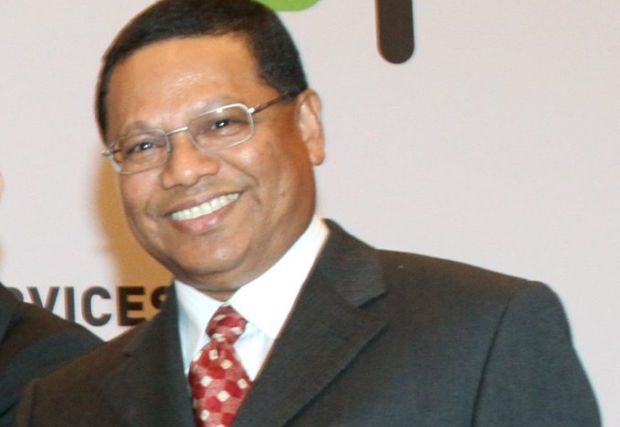 Green Packet and FETCi team up for the traffic system

In a joint statement released yesterday, Green Packet said the MLFF proof of concept will first be installed at Besraya KM5.5 (northbound) and is expected to be collected for three months from early next year.

“Data collected from the proof of concept over the three month period will be shared with relevant authorities and stakeholders, with the primary purpose of proving and validating the feasibility of using the MLFF.

“The data and information are valuable for eventual deployment on Malaysian highways in accordance with the government’s roadmap for smoother traffic,” he added. Green Packet said it will provide the funding, local knowledge and expertise in fintech payments, while FETCi, an expert in RFID and free-flow tolling, will provide its expertise in the implementation of the MLFF and the frontal equipment.

“We look forward to making this a reality and continuing to work with the government to advance Malaysia’s digitization process,” he added.

FETCi Managing Director Yongchang Chang said MLFF toll systems have proven to significantly improve traffic flow, as evidenced by its success in several other Asian countries, such as Singapore.

“We are confident that this proof of concept will produce positive results and move Malaysia’s infrastructure modernization in the right direction.

“The MLFF system is an ultra-efficient and fast toll system. The system is expected to use a cloud-based toll system with no toll lanes or gates and will be able to process significantly more vehicles per hour compared to existing toll systems, ”he added.

On top of that, Chang noted that the system would also reduce fraud by eliminating loopholes that current solutions are unable to fill and are often exploited by many traffic users.

Besraya COO Wan Salwani Wan Yusoff was eagerly awaiting the implementation of the MLFF system on the Besraya Highway as the move would be welcomed by Malaysians.

“The MLFF toll system was the determining factor that distinguished a country’s traffic efficiency.

“We look forward to having one officially installed on Malaysia’s highways for the foreseeable future,” she said.