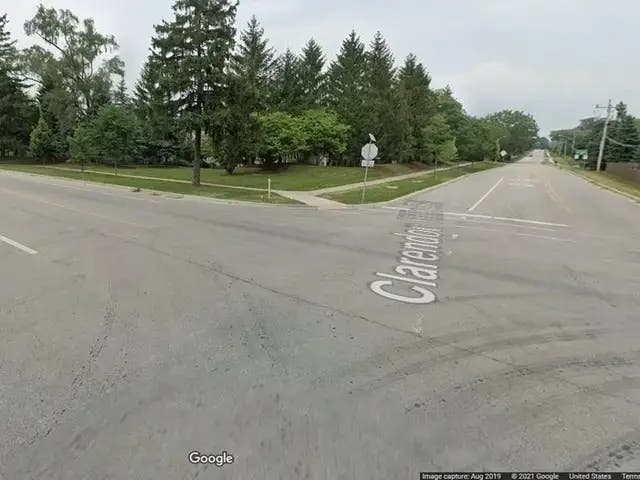 DARIEN, IL — It could take another year before a Darien intersection with its share of accidents gets a traffic light.

At Monday’s city council meeting, Alderman Lester Vaughan, who represents the area in question, asked about the condition of the light.

Dan Gombac, director of municipal services for the city, said the project was being engineered. The city plans to launch a bid within four to six weeks.

But Gombac said traffic light makers were about a year behind on orders.

“Keep in mind that once the offers are opened, the signals will be ordered. But I don’t expect to see a signal on this wedge until at best the first quarter of next year, if not the second,” Gombac said.

Mayor Joseph Marchese said he recently witnessed a near miss at the intersection. A signal, he said, would solve a lot of problems.

“It’s a shame it won’t be until the first quarter of next year,” Marchese said.

Alderman Joe Kenny said he originally believed the landscaping of the house on the northeast corner obstructed the view of drivers, possibly causing accidents.

But he said the accidents continued, despite the removal of much of the shrubbery.

The intersection has stop signs at 67th, but not Clarendon Hills Road. A 2019 study indicated that a traffic light or four-way stop was not warranted.

For a long time, Vaughan urged the city to put up a light. The city said the number of accidents at the intersection in some years necessitated a signal.