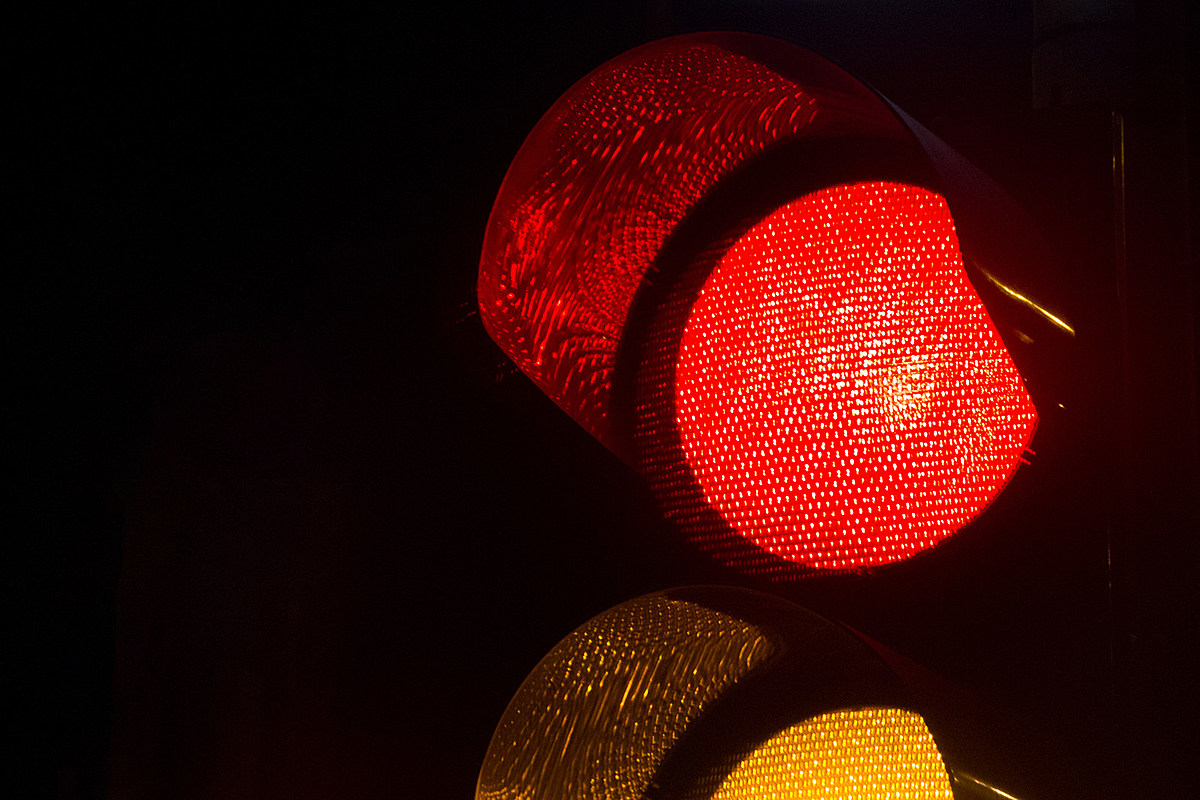 The traffic light at a busy Hudson Valley intersection is being removed and drivers are unhappy with it.

It was announced this week that workers will be removing a traffic light in the town of Poughkeepsie. The project is due to take place on Thursday and drivers are warned of delays as the traffic light is extinguished and replaced with stop signs.

The work will take place at the intersection of Cedar Street and Fairview Avenue, not far from Marist College. Those who frequent this intersection are stunned by the decision to remove the light.

Comments on the City of Poughkeepsie Police Department’s Facebook page range from confusion to outrage over the decision to remove the traffic light. Residents point to the fact that there is a playground at the intersection and that many off-campus Marist students run up and down this stretch of Cedar Street throughout the day.

Jess Marie Murphy says she hoped they would expand the light instead of removing it.

As someone who walks here to the playground with my toddler, I’ve often thought a crossover signal would be helpful. Eliminating the traffic light seems like an odd choice to me.

Murphy is not alone. Jacquie Tippa calls the decision to remove the light “absolutely the craziest thing I’ve read all day”. Darlene Stalter points out that the light was originally installed to replace a four-way stop that was already there. “We should be making improvements, not going back. Bad, bad idea!!”

As someone who travels to this area every day, I am also confused by the decision. I think the city may have made a terrible mistake and actually replacing the wrong traffic light on Cedar. Further east on Cedar, there is an unnecessary traffic light at the intersection with Buckingham Avenue. I rarely come across cars driving through Cedar from Buckingham, but that light always seems to be red. I’ve seen cars get impatient and turn red while sitting there and never seeing anyone appear on Buckingham. Why on earth would they keep this light on but eliminate the one at a busy intersection next to a playground?

Some have suggested that a four-way stop would be safer than a traffic light, as everyone would have to stop at the intersection and cars would not be inclined to “race to beat the light”.

I guess time will tell if this decision will actually make things safer on Cedar Street or not. In the meantime, drivers are being warned of traffic delays on Thursday as crews transition to a four-way stop.

The 13 Most Violent Streets in Poughkeepsie, New York

The 10 Most Brutal Streets in Newburgh, New York

This list was compiled by Crime Maps at CrimeGrade.com.