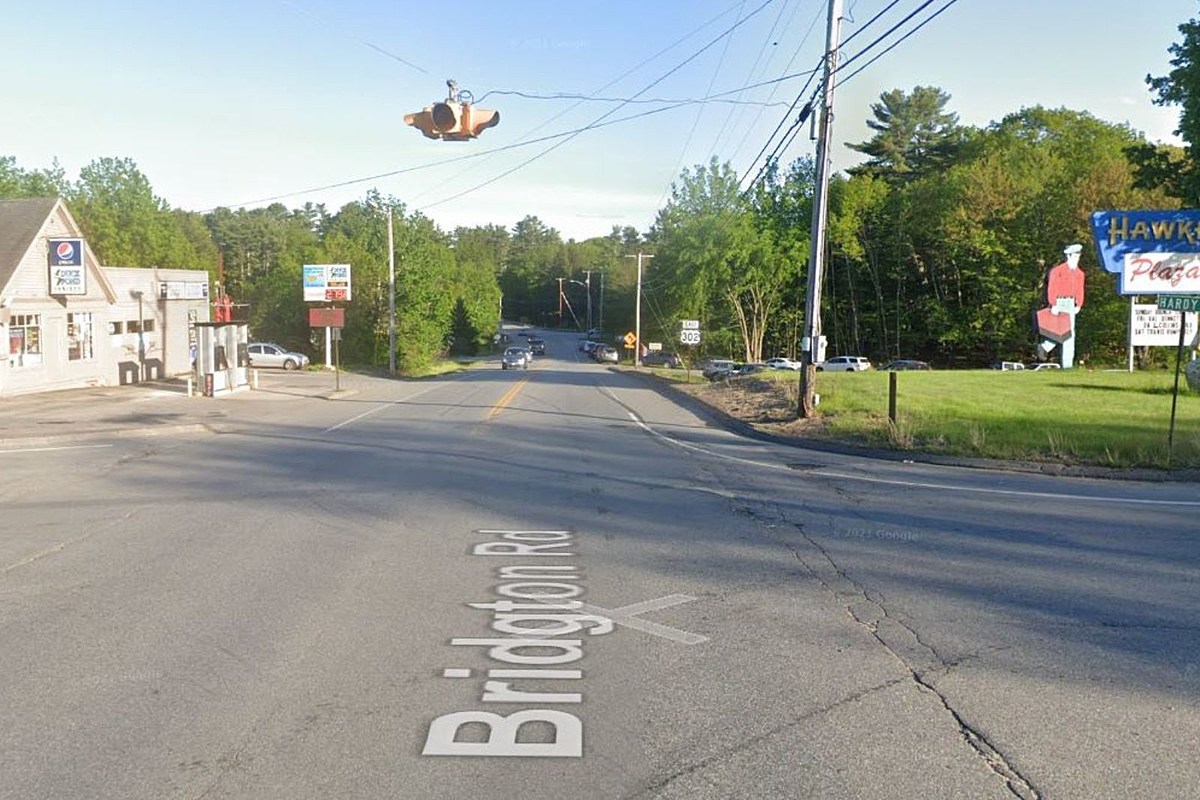 I think this intersection in Westbrook could use a traffic light

Is it just me, or does anyone else traveling on route 302 through Westbrook think this intersection needs a traffic light?

It’s kind of a mess here with the traffic on the 302 usually going much faster than the 40mph speed limit. Traffic from Westbrook climbs a hill to get to the intersection, which reduces visibility a bit for those from Duck Pond and Hardy. Add to that Duck Pond Variety which is just around the corner from the intersection with gas pumps very close to Route 302 and cars stopping on both sides of the building, and you have a recipe for an accident.

The situation I encountered recently was turning left and right on Route 302. Both vehicles were waiting for a break in the busy traffic on Route 302 to make their turn, but all the traffic behind those turning cars bypassed them on the shoulder, which almost prevented them from completing their turn and created a potentially dangerous situation.

According to Maine Department of Transportation data, there have been 10 crashes so far in 2022, resulting in 7 injuries. There were 16 accidents in 2021 causing 10 injuries. Looking back through the years of data, the intersection has averaged about 15 crashes per year and 10 injuries. This number seems like a lot to me, but apparently not enough to install a traffic light.

What would certainly help the situation is if drivers slowed down but most seem to ignore the 40mph speed limit despite efforts to slow them down with the installation of speed limit signs which flash the speed of a driver to warn them.

So for now, drivers just need to be aware, slow down, be courteous, and drive defensively here and really wherever you drive.

We all know Baxter State Park is scenic, so this list looks outside of BSP.

This Maine Church Was Transformed Into a Stunning Home Under $500,000

The old Oak Hill Chapel built in 1910 in Standish has been converted into a beautiful open plan home.