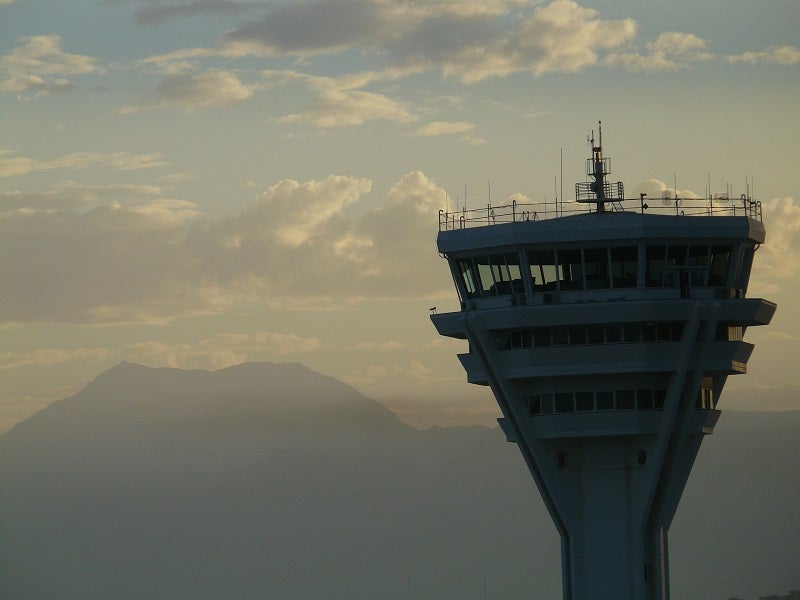 The agreement will see Indra provide a complete and integrated solution for Budapest Airport, which will allow HungaroControl to control air traffic services at the airport from a remote location.

HungaroControl CEO Kornel Szepessy said: “HungaroControl is preparing for the future of air traffic management. With Indra’s remote tower solution, we are taking a giant leap towards achieving our goals.

“Smart technology and automation are tools to support human decision making. By providing our air traffic controllers with the latest technology, we improve operational efficiency and situational awareness. It benefits us, the airport, the airlines and ultimately the passengers. ”

Indra says its integrated solution will provide better visuals to air traffic controllers than from a conventional tower.

Controllers will be able to view all required information, air traffic control functionalities and safety functions on a single integrated screen.

Once completed, Budapest Airport is expected to become the first of the mainland European capital’s airports to have its air traffic controlled from a facility outside the airport premises.

Cameras will be deployed at various locations in the airports to enhance visual observation of the airport and other areas.

With the inclusion of augmented reality (AR) technology, air traffic controllers will be able to zoom in and automatically track moving objects.

The visual presentation will also include additional information such as MET, a highlight of geographic features and safety nets.

Indra will also provide a tag-based flight plan system to HungaroControl with additional flight lists integrated into their tower display.

HungaroControl air traffic controllers will receive 4K image quality with Indra’s optical solution called IRTOS. It is said to offer a panoramic view of the airport with color night vision and virtual overlays.

Indra said it will provide three separate systems, the first of which will be used operationally while the second will be deployed to their emergency center and the third will be used as a test system.

Implementation work will begin immediately and is expected to take place over the next two years.

In another development, Polish air navigation service provider PANSA signed a Letter of Intent (LoI) with Indra to establish a cooperation framework for the digitization of air traffic services.

Signs with flashing amber lights will be installed near Banbury School