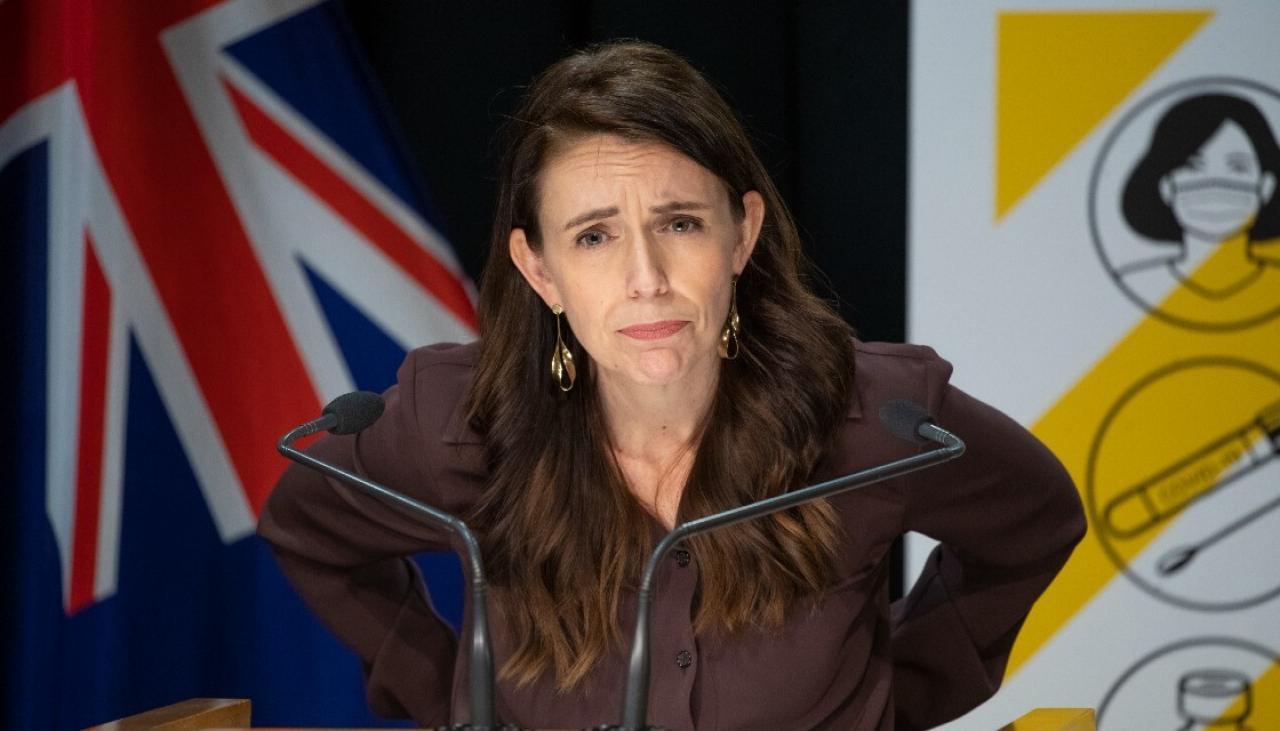 The freedoms people have will be determined by vaccination certificates. For example, when Auckland goes through a ‘red’ light, drop-in locations can open up to 100 fully vaccinated people, but companies that choose not to use certificates must remain contactless.

While this is great for Auckland given its months of lockdown, Ardern acknowledged in an interview with Newsroom’s Jo Moir that there is little incentive for people on Alert Level 2 to get vaccinated, as there is less freedom for them under the traffic light system.

At Wellington Alert Level 2, for example, unvaccinated people are free to enter any premises they choose. But when Wellington enters the traffic light system, people will suddenly be forced to prove they have been vaccinated to enter gyms, concerts and more.

Ardern told Newsroom that moving all of New Zealand under the new traffic light framework while Auckland “could play a role in helping us raise rates.”

She added: “We didn’t make any decisions, but I have in mind that was the way it was designed to work.”

The rest of the country is catching up, 90 percent of the first dose. But it is not in all regions. Tairawhiti is the lowest with 81% of first dose, so it remains to be seen if Rhythm and Vines will move forward, given that organizers have said they are expected to see 90%.

It is not yet clear how regional travel will work. Ardern promised Aucklanders that they could travel during the summer, but she did not rule out the hours allotted by the state to leave the city to avoid the build-up of traffic while authorities verify the certificates of vaccine.

The idea has been widely ridiculed, but COVID-19 Response Minister Chris Hipkins has said the government needs to consider its options.

As with the rest of the country, summer travel also remains unclear. Wellingtonians on Alert Level 2, for example, can travel freely to other parts of the country without COVID, but that could change once the Aucklanders are released.

Cabinet is expected to provide clarification on Monday.

Regarding the international border, Ardern shows no signs of changing its position on forcing arrivals to spend seven days in a state-run isolation and quarantine facility, despite experts pointing out that the chambers would be better served to welcome local COVID-19. case.

“Our priority in the first quarter of next year is to allow doubly vaccinated Kiwis overseas who can isolate themselves at home to return to the New Zealand shores,” she told Newsroom.

“We were very clear that this would be staged. We don’t just lift the border and let everyone in, because if we’re using self-isolation, you have to focus on the people who have the ability to self-isolate, who are New Zealand citizens. ”

As of Thursday, 152 cases of COVID-19 were detected in Auckland and none in MIQ.

Figures released by National COVID-19 spokesperson Chris Bishop show more than 230,000 people were unable to secure a spot in MIQ due to such a request and more than 80,000 signed a petition to get rid of it.

“If you don’t have any measures at the border, you see additional cases, which leads to a pretty big increase in your outbreaks,” Ardern told reporters on Monday.

ITMS submissions for an automated traffic system in Chennai