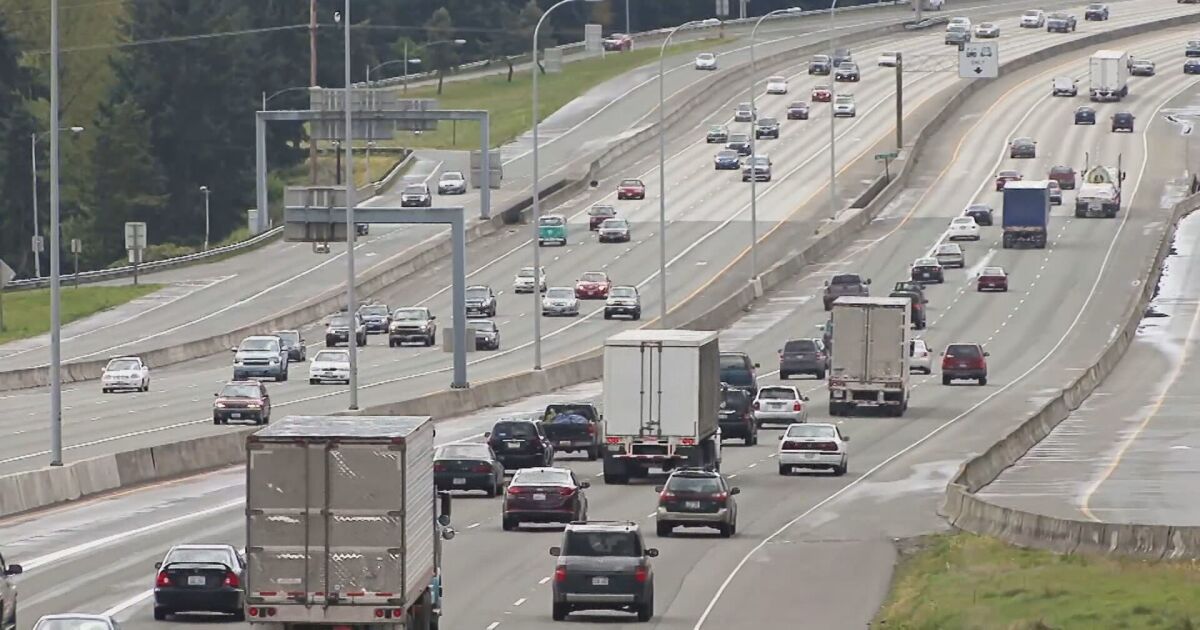 The hub is funded by a $3.65 million grant. The Tennessee Department of Transportation selected Nashville for the grant, which is funded by the federal Congestion Mitigation and Air Quality Improvement Program. A funding agreement is now presented to the Metro Council for approval.

The Nashville Department of Transportation and Multimodal Infrastructure will be at the technology-focused center.

Mayor Cooper said NDOT will be able to better manage traffic lights, gather traffic flow information and share updates with drivers in real time. The objective of the hub is to improve security and reduce congestion.

The center will serve as a clearinghouse for traffic updates, which NDOT will share in real time on dynamic roadway signs, social media, nashville.gov, and with partners such as TDOT and other metro agencies.

Since Nashville adopted the Metro transport map as of December 2020, the city has secured eight partnership grants and awards totaling nearly $44 million in less than two years.

Sibanye Stillwater: Announcement relating to the planned acquisition of the Santa Rita and Serrote mines in Brazil