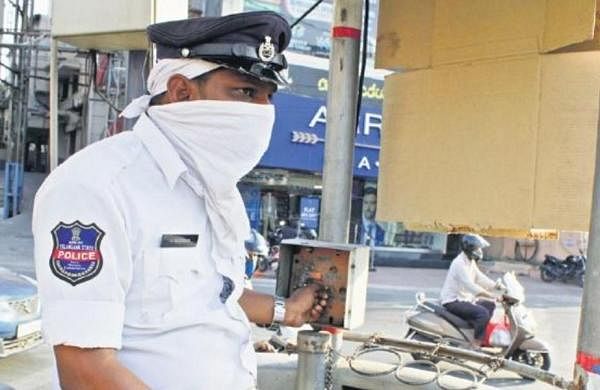 HYDERABAD: The proposed Unified Adaptive Traffic Light Control (ATSC) system, which was due to be implemented in Hyderabad, is in limbo due to lack of coordination between different government departments.

The system has been designed to ensure a smooth traffic flow, reduce congestion and improve traffic management and road safety. As part of the system, around 150 new traffic lights and 100 pedestrian-friendly pelican signals were to be installed by a private agency at police stations in Hyderabad, Cyberabad and Rachakonda.

However, work has not yet started. In addition, the operation and maintenance of the 231 existing traffic lights under the Hyderabad Integrated Traffic Management System (HTRIMS) are falling short as many of them are not functioning properly, resulting in poor performance. which causes difficulty for motorists.

Although a private agency has come forward to install the new traffic and pelican signals, due to the lack of coordination between the GHMC and the traffic police in the choice of locations for the installation of the signals, there is had a long delay in the execution of the project.

Sources said that the period of the O&M contract of the HTRIMS project with M / s Bharat Electronics Limited expired on November 30, 2020. The GHMC issued a letter of acceptance to IBI Group India Private Limited on November 13, 2020, for the commission from a city – Wide ATSC system for Rs 59.86 crore.

The system became a necessity as the city experienced a sharp increase in population, accompanied by an even greater increase in the number of registered motor vehicles. On the other hand, road and pedestrian spaces have not kept up with the growth in population and in the density of vehicles.