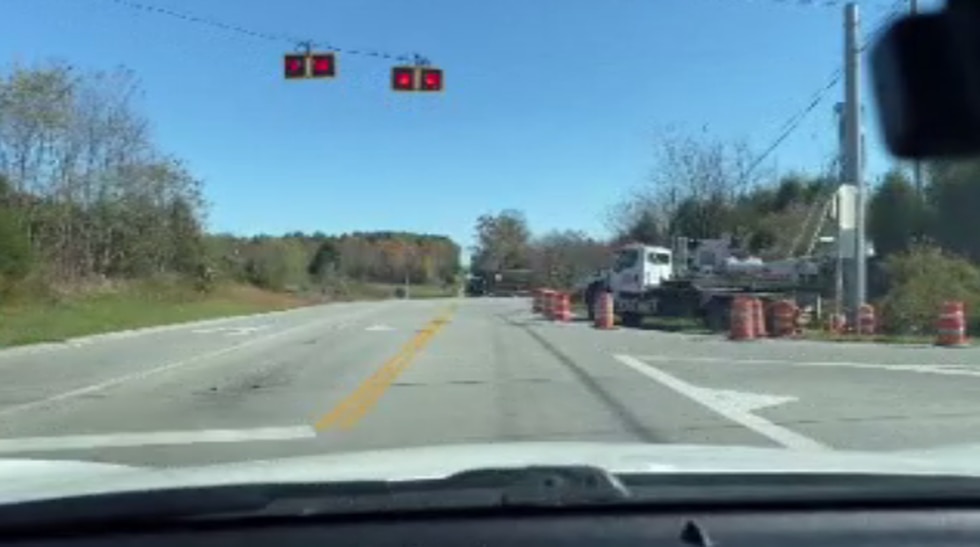 EUBANK, Ky. (WKYT) – Lights were activated Monday at the intersection of US 27 and KY 70 in Eubank, which many say are unsafe, and will soon become full stop lights.

Community first responders said they frequented the area because of its vulnerability to car accidents and that often wrecks involve members of the Eubank community.

Mayor Eddie Hicks stopped at the intersection on Monday afternoon and said it had been discussed for 30 years, if not longer.

Eubank Fire Chief Norman Rutheford says 90% of the time he responds to the intersection of US 27 and KY 70, it’s a wreck involving a community member, friend or even a family member.

“The last two races we had that killed people we know. You just need to be able to put your emotions aside when it comes to someone you know or someone in your family, and sometimes that’s hard to do,” Rutheford said.

Rutheford says they’ve responded to that same intersection 25 to 30 times this year alone.

“It has been a constant study for several years. It hasn’t gone unnoticed,” said Amber Hale of the Kentucky Transportation Cabinet.

“It’s the one we’ve been looking at for quite a while because of the accident history behind the intersection,” Hale said.

She hopes it is the change that will make this stretch of road safe, but said it is also up to those who use it to drive safely.

“We hope that’s the ticket. It will take time for people to get used to it. We just want people to be careful and prepared,” Hale said.

Hale said because motorists will need time to adapt, the new lights will flash like the old ones for the next two weeks. Red lights are expected to become fully operational on January 10.

Hale said other crews will come paint the turn signals on the sidewalk and put the finishing touches on the intersection.

Center of Excellence could train next generation of traffic light engineers