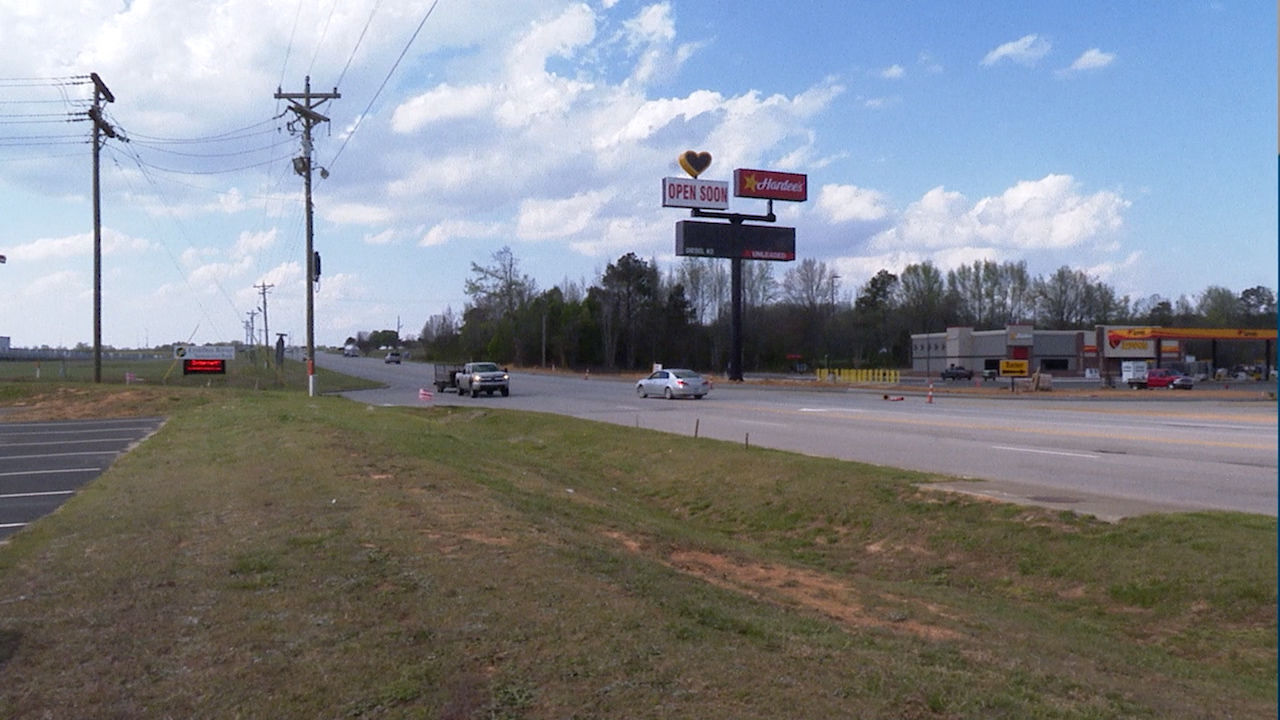 No traffic light at the intersection in Pageland, for now: DOT

PAGELAND, SC (QUEEN CITY NEWS) – Tim Griffin, director of the Pageland Chamber of Commerce, says he has been trying for weeks to get the Department of Transportation’s attention regarding a request for traffic lights at the intersection from Highway 601 and Dove Sutton Road. But no one answered.

“I think someone would have reached out to us for our industries and for our citizens,” Griffin said.

We contacted DOT in February and again last week – just got a response on Thursday.

The statement reads as follows:

The SCDOT receives and satisfies many requests for traffic signals every year. The agency also investigates and denies many signal requests that citizens deem necessary. At many intersections, traffic lights offer the best solution to improve safety and traffic flow. But it’s not always the case. There are places where the positive effects of traffic lights are limited at best, which makes their installation unnecessary and even undesirable.

To determine if a traffic light is warranted at a specific location, traffic engineers evaluate the location against federal and state criteria, establishing the minimum conditions under which signals can be installed. Factors such as the number of vehicles approaching the intersection, the frequency and type of accidents, the physical configuration of the intersection, the average speed and future road construction plans are taken into account. SCDOT takes all traffic light inquiries seriously. When technical studies indicate that traffic lights are warranted in a location, steps are taken to have lights installed.

📲 Download the Queen City News app to stay up to date on the go.
📧 Sign up for QC News email alerts to receive the latest news in your inbox.
💻 Find today’s top stories at QCNews.com for Charlotte, NC, and all of the Carolinas.

Some of these factors for receiving a traffic light include the number of vehicles approaching the intersection, the frequency, type of accidents, and other factors.

But Griffin says while there will be around 900 trucks going in and out of Love’s, it’s not the amount of traffic that concerns them.

“What concerns me is that 900 trucks take up to 30 seconds per acceleration to get out of there from a clean stop, we’re looking at almost 8 hours of acceleration time,” Griffin says.

Chesterfield’s representative, Richie Yow, says he also contacted the DOT. Not only does the state not think the light is necessary, but neither do the authorities.

“The state has come to do its own after these accidents and the sad situation or the sad reality is that it still does not meet the mandate of the national highway administration for a major breach of the road transport manual,” said Yow in a phone interview with QCN.

Yow says the state is improving signage on the highway. They have also agreed to come back and do another study when Love’s opens in 3 weeks.

When they conduct the study and it warrants a light, then a light will be added.

But Griffin says it may be too late.

“It’s a doomsday. and I’m begging the DOT, I’m begging anyone who can put this together – we need it!” he said.