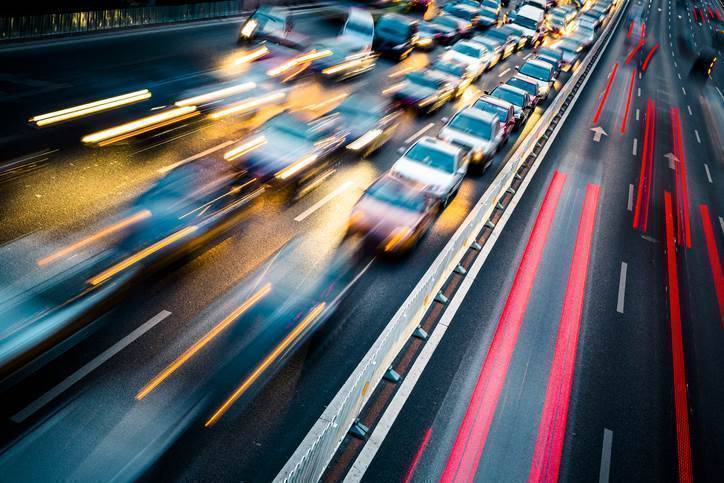 Transport for NSW has abandoned its plan to commercialize the state-owned Sydney Adaptive Coordinated Traffic System (SCATS) and will set up a dedicated team to accelerate its development.

The major investment in the intelligent real-time traffic management system announced this week aims to sustain the critical technology almost 50 years after its introduction.

The system, which was developed by the New South Wales Department of Main Roads in the 1970s, is used to manage traffic light phases throughout much of Australia to minimize delays on the road network.

It does this by using vehicle sensors at more than 4,300 NSW intersections to adjust signals in real time to changing traffic flows and to prioritize emergency service vehicles. and public transport services.

While already the most widely used adaptive traffic control system in the world, having been adopted by 28 countries around the world, TfNSW planned to adopt a new business model for the system.

She approached the market with a business and financial advisor in December 2019 to oversee the marketing, which was deemed necessary to avoid “obsolescence” of SCATS.

“TfNSW seeks to implement a new business model, with a business partner to accelerate innovation and especially to perpetuate the product and the SCATS company”, indicated the tender documents at the time.

But the department has now abandoned this approach, with a new team to be established within TfNSW to accelerate SCATS development and expand its business activities.

A spokesperson said iTnews that “after further work, TfNSW has chosen to proceed with a new structure, which spans some aspects of TfNSW’s initial plan in 2019”, part of which will include “working with partners”.

The new team, which will include “technology developers, engineers and business leaders”, will aim to “build SCATS into a leading product and company in the smart city technology sector”.

The spokesperson added that a number of positions for the SCATS management team would be “announced in the near future”.

“We are working on detailed resource and partner planning as part of creating the new team,” the spokesperson said.

TfNSW Secretary Rod Sharp said now is the time to expand SCATS to capitalize on nearly 50 years of development and address what he described as a rapidly growing intelligent transport systems market.

The importance of intelligent transport systems has been highlighted in the state’s recent roadmap for future transport technologies, especially for expanding real-time data sharing capabilities.

“This investment will accelerate the development of an even more dynamic system that will benefit drivers around the world for many years to come. “

The market for LED traffic signs and signals is a testament to the emergence of Aldridge Traffic Systems Pty Ltd. and Alphatronics NV as key market players