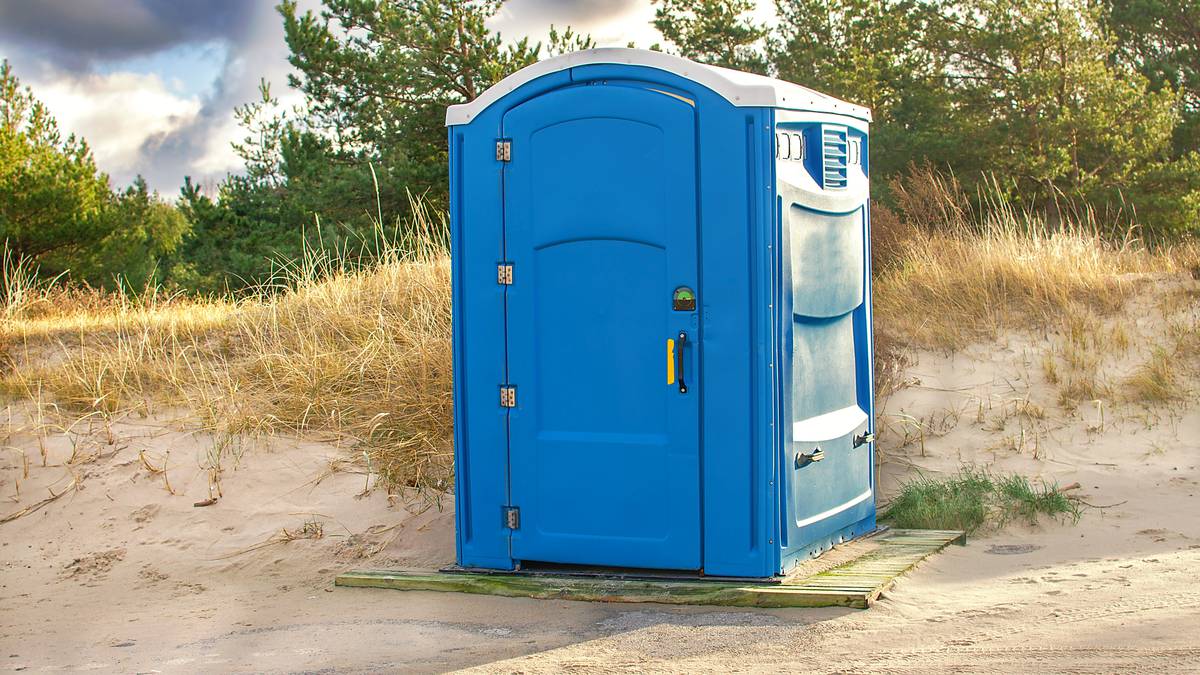 Organizers of the first-ever Selwyn Marathon were appalled at the amount of material stolen from the event over the weekend, which included a gate. Photo / 123RF

Organizers of the first-ever Selwyn Marathon were appalled at the amount of material stolen from the event over the weekend, which included a gate.

The Selwyn Marathon took place on Sunday with the start and finish line at the Lincoln Events Center.

Race director John Moore said up to $4,000 worth of gear was stolen.

But what shocked the organizers the most was the theft of a gray Superloo port-a-loo.

“It’s actually quite sickening. It leaves a real bad taste in your mouth.

“The event went really well and then we found out the toilet was stolen. Who steals a portaloo? It’s just ridiculous,” Moore said.

He said each panel was about $100 each and the Stop/Go paddles were about the same.

“We don’t know exactly what the cost of the toilets is yet. It could be around $4,000 worth of equipment taken away.

“Whether it’s an entrepreneur or something that wants a toilet in their backyard and thinks they won’t miss it or thinks it’s a joke, but it’s not really a joke.

Moore said the second race in the Canterbury Duathlon series is scheduled for Rolleston this Sunday.

“And now we have to go buy more signs to run the event. We need those missing speed signs for people’s safety.

“We cannot run the event without a traffic management plan in place.”

Theft isn’t the only thing organizers have had to deal with.

They received reports of a woman in her 50s to 60s who was abusing race marshals.

She later drove over a runner who managed to pull away just in time, Moore said.

The woman was driving a tan Kia vehicle and organizers contacted police about the incident.

“It could have been a real mess. We were dumbfounded when we found out. It’s just stupidity.”

Police have been contacted about the theft and the abuse incident.

•If you have any information that could help locate the objects, contact the race organizers.