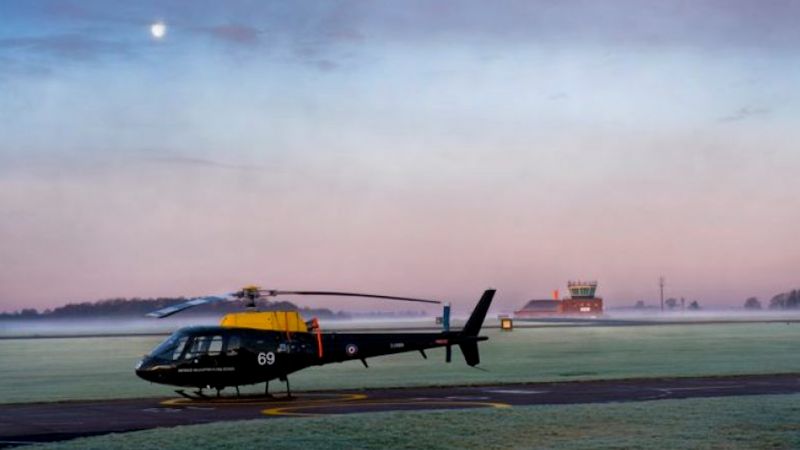 RAF Shawbury is the first air base to be equipped with a state-of-the-art air traffic management system.

Variants of the system will now be rolled out to over 60 MOD sites in the UK and overseas by 2024, including Cyprus, Gibraltar and the Falkland Islands.

As well as new radios, it also includes voice switches and a range of other navigation and airfield approach aids.

Squadron Leader Steve Leech, senior air traffic control (SATCO) officer at RAF Shawbury, said he was “tremendously proud” of his team for getting the equipment operational.

“As the first unit to transition to full operational service, the past year has understandably been a challenging and exciting time of change,” he said.

Traffic light rules in India and what should you know about them?