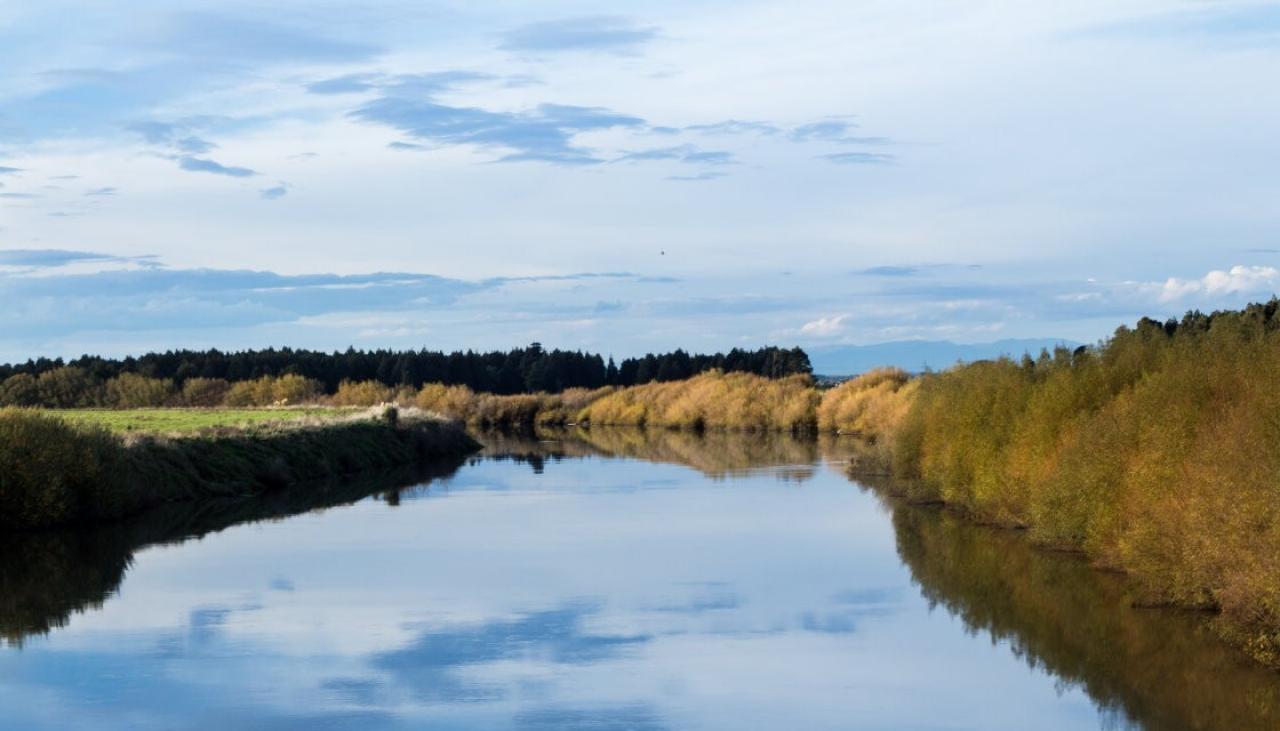 By Niva Chittock for RNZ

More education on rāhui is suggested after more people have died swimming in a breach on the Manawatū River.

The rāhui was placed on the section of the river in Palmerston North on Wednesday, when an 11-year-old girl and a 25-year-old woman went missing.

The body of the 11-year-old was found on December 31 and last night police found another body, believed to be that of the missing woman with her.

Police said formal identification has yet to take place.

But yesterday, two men drowned in the river after swimming near Awapuni.

In a statement, police said emergency services received information from the public just after 5:30 p.m. Sunday that two men swimming in the river near Awapuni were missing.

A search was launched and the men’s bodies were found “shortly afterwards in a nearby location,” police said.

“It’s just about educating our whānau. This is just to make sure that there are clear and precise signs in and around the location at the pivot points of the river.