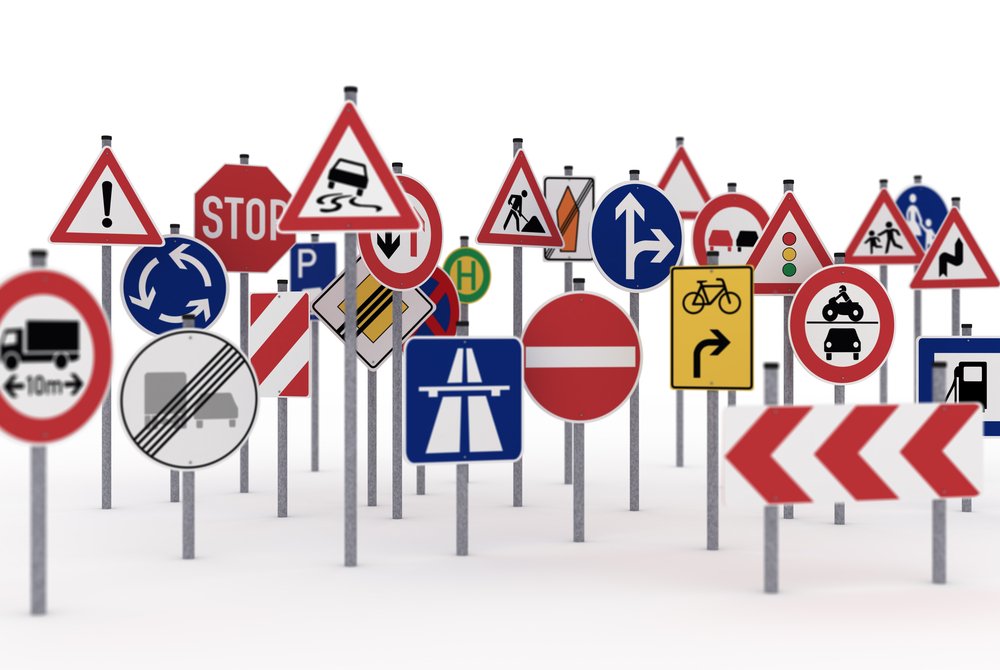 To improve driver concentration and safety, Advanced Driver Assistance Systems (ADAS) are improving to the point of being able to pick up traffic signs and relay the information to drivers.

According to a JD Power report, signs such as “do not enter,” stopping and speed limits can be relayed to the driver through their head-up display, infotainment console, or dashboard. More sophisticated systems could also detect other signs.

If a driver misses a sign, the Traffic Sign Recognition (TSR) safety technology system will alert the driver so they can react accordingly. In other words, it can act as a second pair of eyes on traffic signs.

The system uses advanced forward-facing cameras positioned high on the windshield – usually next to the rear view mirror – where it is intended to view traffic signs. The cameras scan the side of the road in relation to the vehicle.

Once the camera recognizes a sign, the TSR system software processes the image to establish its classification and meaning. It then relays the information to the driver almost immediately with a representation of the panel, whether it’s an icon or a graphic.

“However, TSR’s ability to accurately identify a sign depends on the speed of the vehicle and its distance from the sign,” JD Power noted.

Other limitations include bad weather (like fog or heavy rain causing poor visibility), foggy or obstructed windshield, damaged panels, titled vehicle due to heavy load or modifications, and more Again.

“While TSR and similar camera and sensor-based technologies are potentially important in moving us towards a future of autonomous driving, there is still a long way to go,” JD Power observed. “At this point, TSR is still primarily a driver assistance system intended only to assist. Drivers cannot rely solely on this system to make steering or braking maneuvers/adjustments.