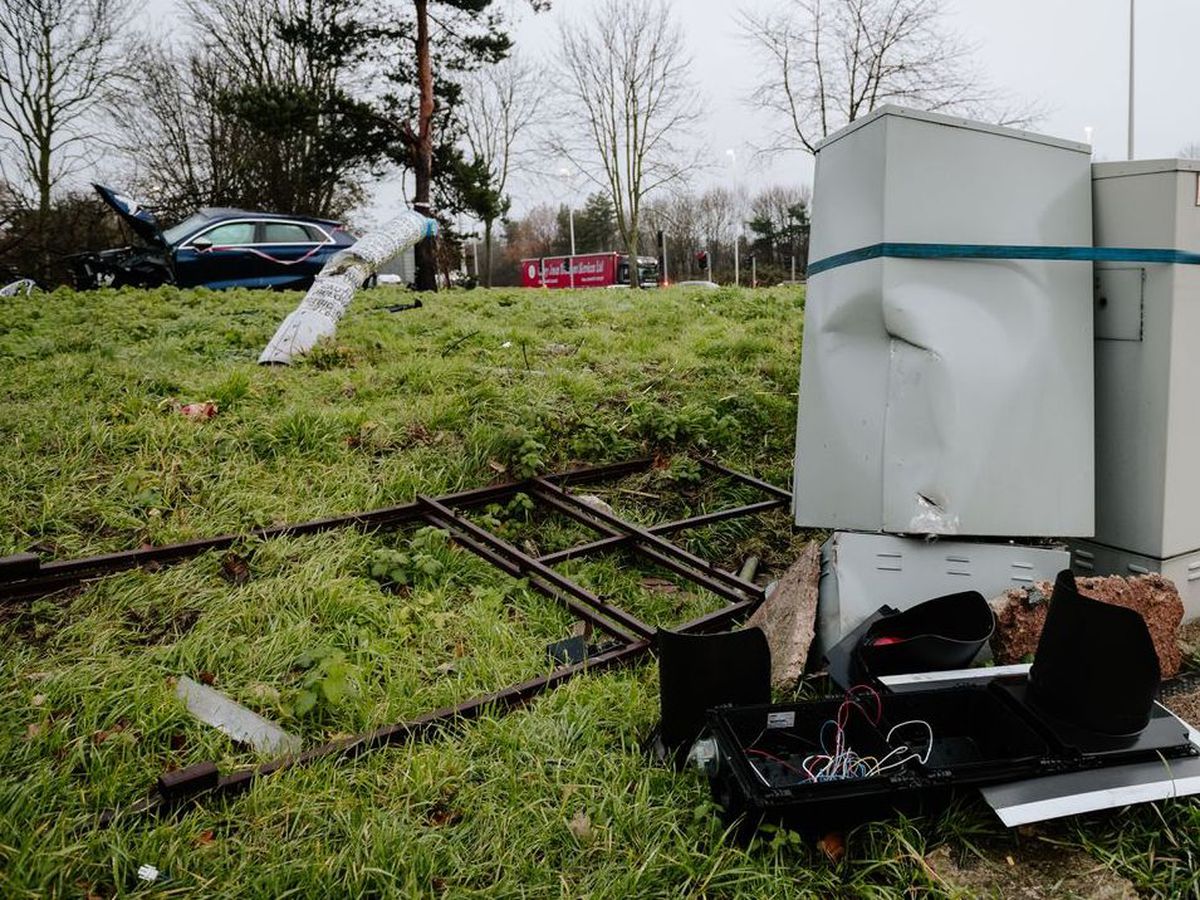 Highways England had hoped to have the traffic lights at Emstrey roundabout repaired by Monday afternoon, but the agency said a supply problem means the lights are unlikely to be repaired until news year.

The agency said two separate collisions on the island caused damage to a control box and lights.

It comes after an Audi A3 was involved in a crash on the roundabout early on Saturday morning.

National Roads Director Richard Timothy said: “We are working hard to repair the lights as quickly as possible following damage caused in two separate collisions. Repairs are currently underway to the control box damaged in the first incident and signals should be working on two sections of the junction by tomorrow morning.

“A second incident occurred on Saturday which damaged traffic lights on the approach to the A5. Unfortunately there is a problem with the provision of the necessary signaling equipment and a permanent repair is not expected to be finished before the new year.

“We are aware that this may lead to traffic congestion on the roundabout in the meantime and urge drivers to be extra careful when using this junction.”