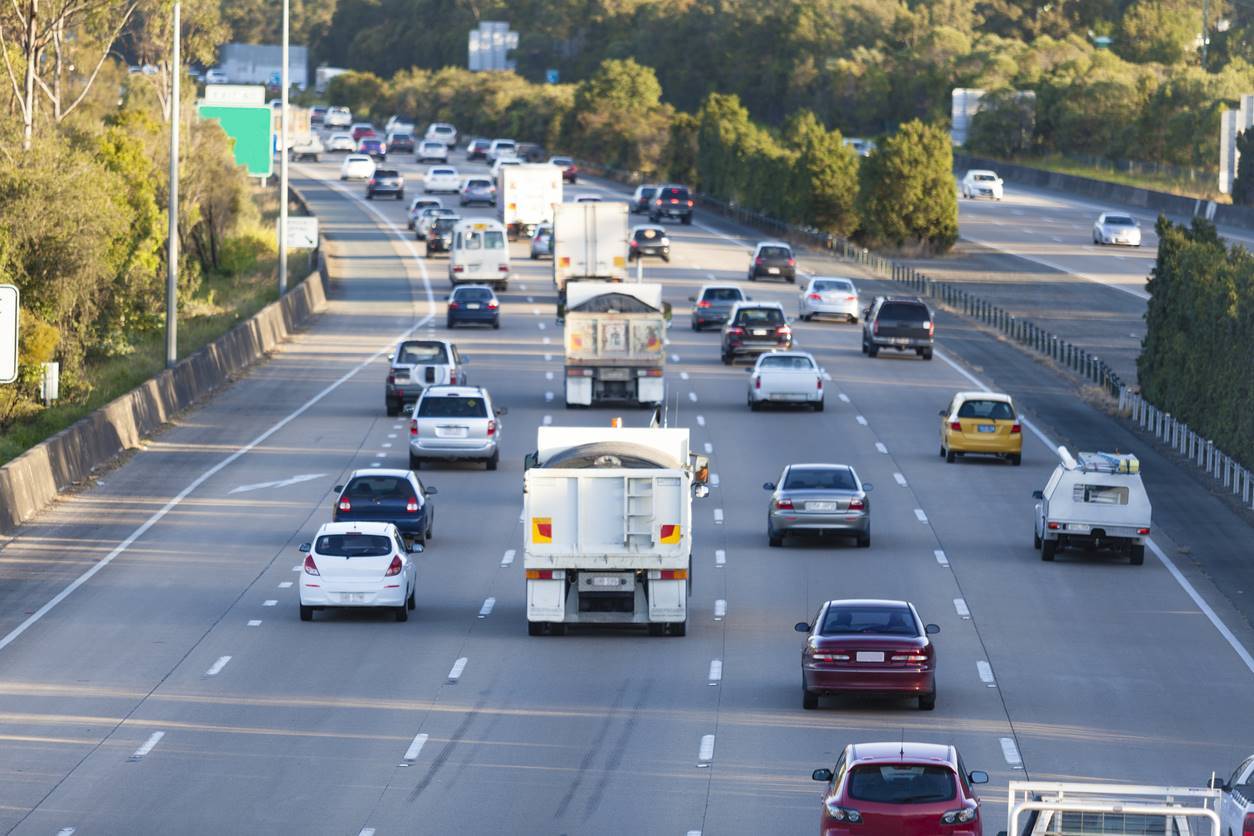 Infrastructure and Transport Minister Corey Wingard revealed the decision on Thursday, with SAGE taking care of all future developments of the software tool.

The system, developed by the then Ministry of Planning, Transport and Infrastructures in 2012, provides real-time and predictive updates of traffic movements and congestion.

To do this, it uses beacons installed on the Adelaide road network to identify the movements of Bluetooth and Wi-Fi devices.

The anonymized aggregate data is then used by the government’s Traffic Management Center to monitor and improve traffic flows. a application was also developed for public use in 2016.

Wingard said SAGE was chosen following an expression of interest in 2020 because it has “the experience and technical expertise to further improve the Addinsight offering.”

“What was originally developed for internal use is now being used by customers and road users in Australia and New Zealand – this has been a great success for South Australia,” he said. -he declares.

“However, the [Department of Infrastructure and Transport’s] the main activity is not to manage and develop a commercial software product.

Wingard said the department consulted with the Office of the Chief Entrepreneur in 2019 on “opportunities to further strengthen Addinsight.”

An external study was then commissioned, which recommended “an immediate divestment of Addinsight to maximize its attractiveness as a potential investment”.

The government said previously that continuing to develop the system to ensure it remains relevant and up to date would require a “substantial amount of taxpayers’ money”.

Under the terms of the agreement, the department will continue to have access to Addinsight’s data and will partner with SAGE to identify further opportunities to use the system in Adelaide, Wingard said.

“Addinsight can enable future communications connectivity between vehicles and infrastructure, which will help sustain our road networks for the next generation of mobility. “