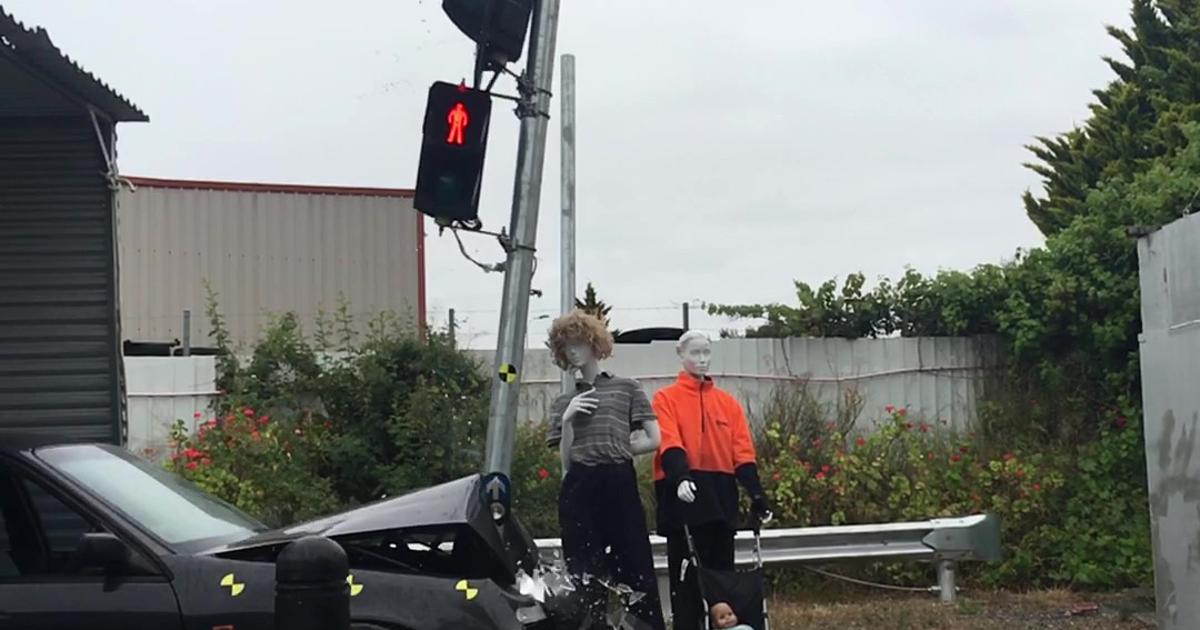 When a car hits an object on the roadside at an intersection, there is a good chance that the object is a traffic light post. If it is a new energy-absorbing pole, however, the risk of injury or even death can be greatly reduced.

Traditional street lights are relatively stiff and inflexible, so collisions with them can be quite unpleasant for the driver. Moreover, if a pole Is it that breaking its base when crushed hard enough, it may collide with pedestrians who are nearby. In addition, of course, the entire post and damaged lights must then be replaced.

With statistics like these in mind, he and the university teamed up with Australian firm Impact Absorbing Systems to create street light poles that absorb kinetic energy. These poles will incorporate a system already used in the company’s energy-absorbing steel bollards.

In this system, the bottom section of each bollard is inside a cavity in the concrete foundation of the bollard. This cavity is cone shaped – it is the same diameter as the post at the bottom, but wider at the top, forming a space between the post and the concrete. This space is filled by a polyurethane foam cartridge which goes around the cylindrical bollard, keeping it straight… until it is hit by a car, that is to say.

When this happens, the cartridge compresses by absorbing the energy of the impact, allowing the terminal to tilt to one side without breaking. The company says the result is less sudden impact on the car and the driver, and less chance of terminal damage.

This same technology is now being scaled up for use on traffic light poles. We hope they will be ready for use within a year.

“We anticipate that these new energy absorbing traffic lights (EATL) will be the standard model in the future, not only for new installations, but also to gradually replace existing lights,” Uddin said.