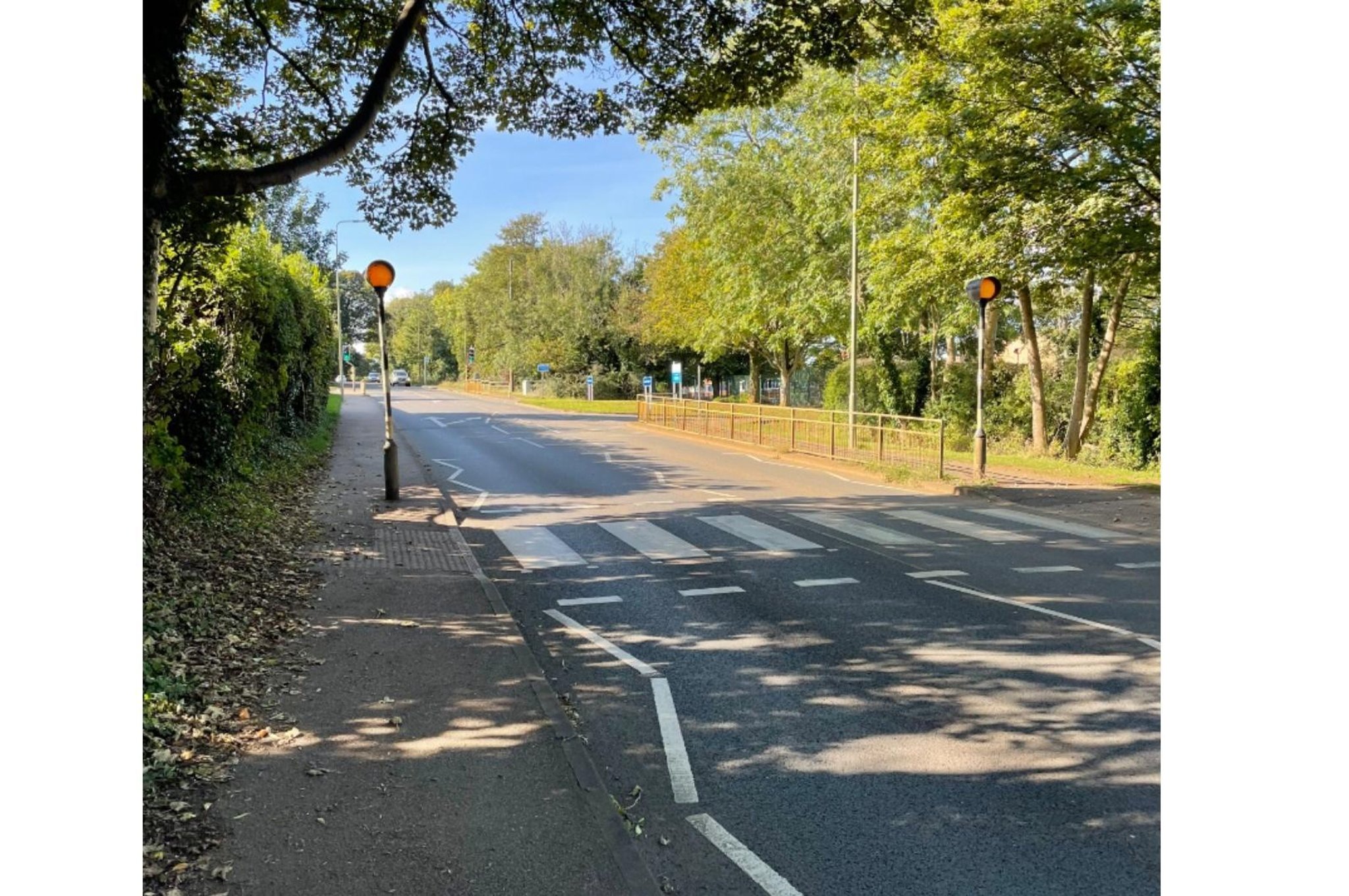 Signs with flashing amber lights will be installed near Banbury School

Cllr Cherry expects the installation by the Oxfordshire County Council contractors to take place within the next few months. The signs will tell motorists to drive at 20 mph when flashing.

He said: “The signs flash when the school opens and closes. They flash to warn people to slow down. This is all part of improving road safety.

“I think I speak on behalf of the entire team of Labor advisers at Banbury Ruscote that promoting the safety of cyclists and children with access to North Oxfordshire Academy, including the local community, is of importance paramount for us. “

Traffic warning signs will be paid for from the Oxfordshire County Councilors Priority Fund.

Cllr Cherry added: “I am still liaising with cabinet members and relevant traffic officers to facilitate a 20 mph speed limit for the A422 Stratford road, a key policy of the New Fair Power Alliance controlled by Oxfordshire County Council. ”