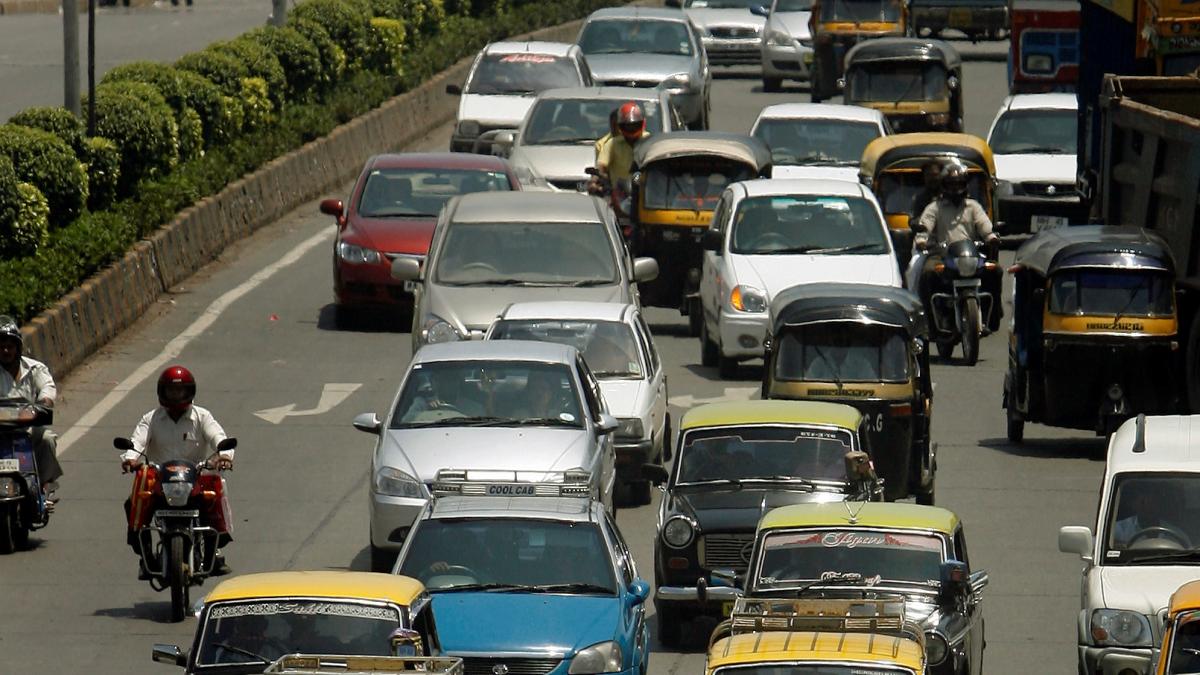 The new system that runs on machine learning and artificial intelligence will also play a vital role in facilitating rapid switchover to emergency vehicles such as ambulances and firefighters, they said.

In addition, a command center to manage operations and monitor programming will be set up at Delhi Police Headquarters, they said.

According to the traffic police, the project aims to synchronize all traffic lights and automatically regulate the traffic light. The ITMS will also warn motorists of diversions to take in the event of upcoming congestion.

This system will also be integrated into all car parks managed by the community in order to alert motorists to the free spaces available before they can reach the site. “They can check for updates on the Delhi Municipality Corporation mobile app which will generate a pop-up message. It will also be linked to Google Maps,” said SK Singh, Deputy Commissioner of Police (Traffic Quarter-II ).

The Delhi Traffic Police has signed a Memorandum of Understanding for an Integrated Traffic Management System with the Center for Development of Advanced Computing (C-DAC), which has additionally contracted the task to a consultancy firm. Currently, the project is in its initial phase, Singh said.
“We have been given eight months for the project and the first detailed project report is to be prepared after surveying traffic at 42 junctions to cover 1,200 signals and 600 turn signals. It is to be submitted by November this year,” the officer said. added.

A few days ago, a massive fire broke out in a building in Mundka, outside Delhi, and killed 27 people. It was alleged that traffic jams delayed the arrival of some of the firefighters and that their early arrival would have minimized casualties.

On this, Singh said the new ITMS will also incorporate a green corridor to facilitate hassle-free movement of emergency vehicles.

“At many junctions it has also been noticed that even though there is no traffic the red light continues to be on. So by having an adaptive system it will identify the traffic volume and change the timing accordingly. This will reduce the stopping time at the crossroads,” the DCP said.

Meanwhile, as part of the project, traffic authorities have identified accident hotspots and are currently looking for congestion spots in Delhi, he said.

The Department of Public Works and relevant municipal agencies have been mobilized to ensure proper road engineering. This will then be incorporated into the Safe City project, Singh said.

Maximize safety through the implementation of traffic management plans