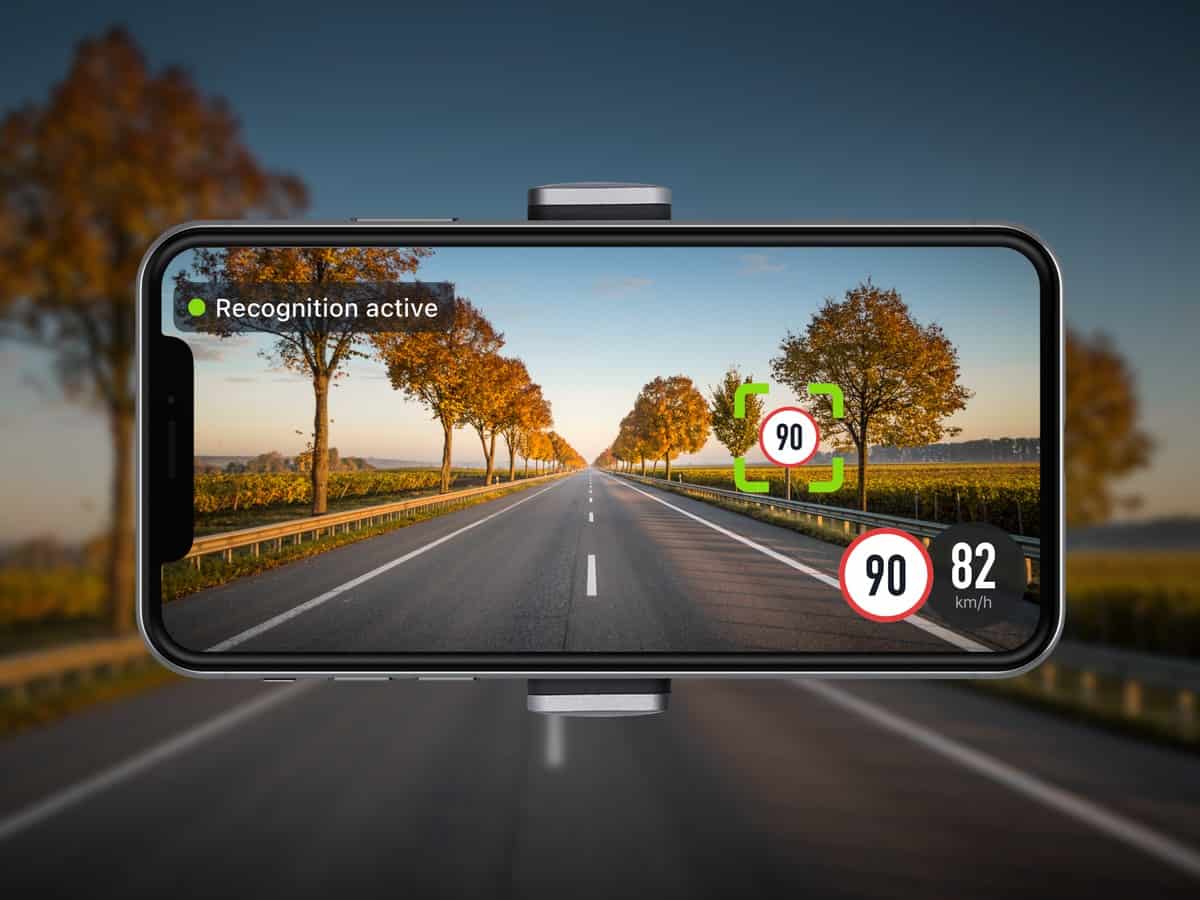 The developer of the offline GPS navigation app, Sygic, announces a revolutionary feature in its mobile apps. The company says its apps can now successfully detect traffic signs on the road. According to Sygic, the feature exploits the smartphone’s camera to recognize “speed limits from road signs and LED screens,” while displaying the legal speed limit on your device screen.

Known as “sign recognition,” Sygic said the feature will be available in the Android and iOS versions of the app before Black Friday.

This functionality could be limited to Sygic Premium + subscribers

The developer said existing Sygic customers will get the feature with version 20.9.0 of the app. This update will start rolling out over the next few days, Sygic said. It should be noted that this feature would be available exclusively for Sygic Premium + subscribers.

“The potential is definitely greater. To begin with, we are already working on training the algorithm to recognize various other objects – license plates, pedestrians, traffic lights, etc. Today’s roads place an increasing demand on the driver’s ability to concentrate, and we see a need for technology to step in and help ensure driver safety, ”said Lukas Dermek, Product Manager at Sygic.

You can see Sygic’s new sign recognition feature in action in the video below:

Last year, the company introduced a new feature called “Mobile Speed ​​Cam” in its mobile apps. This would notify drivers when approaching a speed camera to avoid speeding. This also has the added benefit of reducing the risk of accidents. Additionally, Sygic said the feature has the potential to reduce accidents in “danger and high risk areas”.

Sygic said it was using an international database of speed camera locations to provide “exceptional quality and accuracy” in limiting speeds. Data is collected through field surveys, news feeds and user communities.