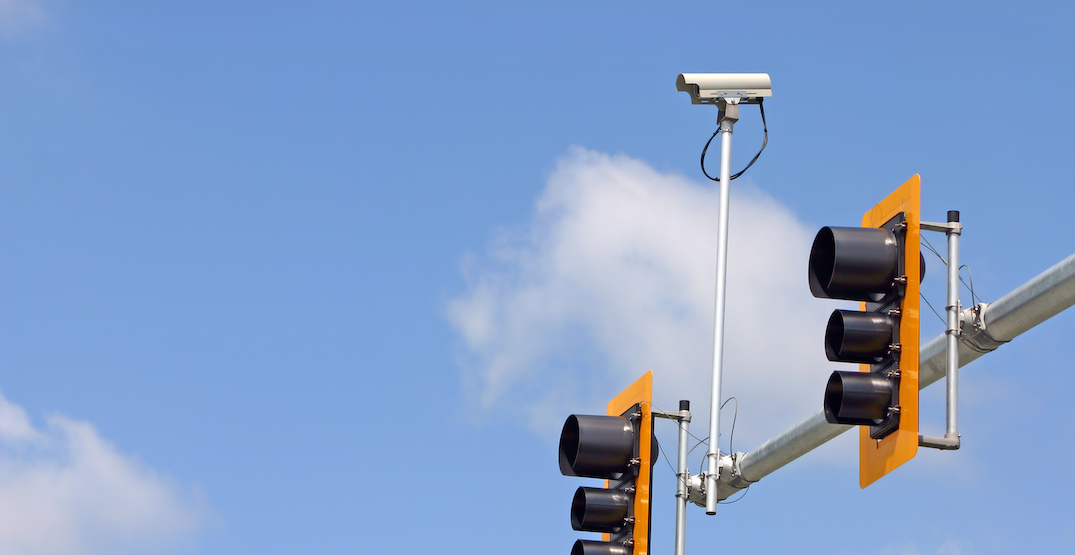 The new cameras will also allow the Tallahassee Police Department to tune into the feed.

the Tallahassee City Commission on Wednesday awarded a contract to update and improve the city’s transportation management system by replacing and installing new cameras across the city.

The decision, which was authorized by the Board’s Consent Agenda, empowers the City Manager Prod Reese award and perform a contract with Intelligent Transportation Services, Inc. The Commission is looking for 220 traffic cameras for the Tallahassee Advanced Transportation Management System (TATMS). TATMS is the system that monitors and controls traffic lights in the City of Tallahassee and Leon County.

The current system monitors roads for incidents and traffic jams and provides verification of signal timing adjustment. The contract will replace 98 aging cameras, but also includes 102 cameras for new locations and 20 for backups or future expansions.

The new cameras will cost over $450,000, but the city won’t have to foot the bill. An agreement with the Florida Department of Transportation (FDOT) provided that the FDOT would reimburse the city up to $750,000 for the camera replacement project. The winning bid was one of 12 that reached $790,000.

The contract will not only expand the coverage area of ​​the system, but also the people who can access it.

According to the agenda details from city staff, the updated cameras will allow video feeds from the cameras to be shared with other city departments, such as the Tallahassee Police Department (TPD). The current analog camera video stream cannot be shared outside of the Traffic Management Center.

Tallahassee Spokesperson Alison Faris told Florida Politics that TPD can currently access some traffic cameras, but the expansion will allow them to access the feed from all cameras. She added that the addition of additional cameras will increase coverage of the city’s 360 flagged intersections.

Goad must now finalize the deal with the company before the transaction takes place.

Launch of an intelligent traffic management system in Melbourne