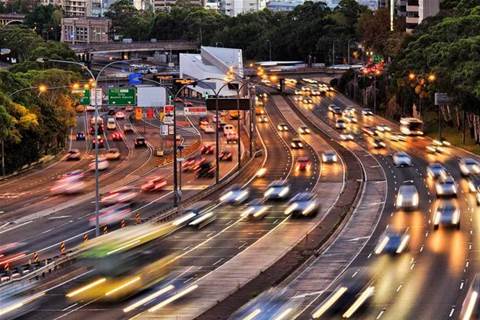 The new partnership will see the pair working on new features for the real-time traffic management system, which was first introduced in the 1970s to manage traffic light phasing and is now in use in 28 countries around the world. worldwide.

This comes several months after TfNSW abandoned its plan to commercialize SCATS, choosing instead to create a dedicated team to accelerate SCATS development and expand its business activities.

At the time of the decision, the agency said that the sustainability of the system would involve working with partners.

TfNSW’s deputy secretary for customer strategy and technology, Joost de Kock, said the partnership with Industrie & Co, which is the result of a “robust tendering process”, would provide the “next generation of SCATS “.

“SCATS uses algorithms and real-time traffic light data to help customers get to their destinations faster, and advanced sensors will help include cycling and pedestrian times,” he said.

“The new partnership will help us to further optimize their journeys by accelerating the development of new features to improve the system. “

“Whether it’s saving people time with more green lights and fewer stops, prioritizing emergency vehicles to help save lives, or communicating directly with vehicles at the In the future, the next generation SCATS system will help us meet the needs of modern, smart cities and regional hubs, “he said.

Industry & Co partner Yianni Achele said the company is delighted to partner with TfNSW and that the next generation of SCATS will be “a leap in innovation”.

She added that “Industry & Co’s engineering heritage and extensive experience in designing and building new platforms” would ensure that SCATS is “ready for the next evolution in traffic management“.

TfNSW estimates that the system reduces travel times, emissions and fuel consumption by 28%, 15% and 12%, respectively, which represents $ 24 million in daily economic benefits in Sydney.

To do this, the system uses sensors at more than 4,300 intersections in New South Wales to adjust traffic lights according to changing traffic flows and to prioritize emergency vehicles and emergency services. public transport.