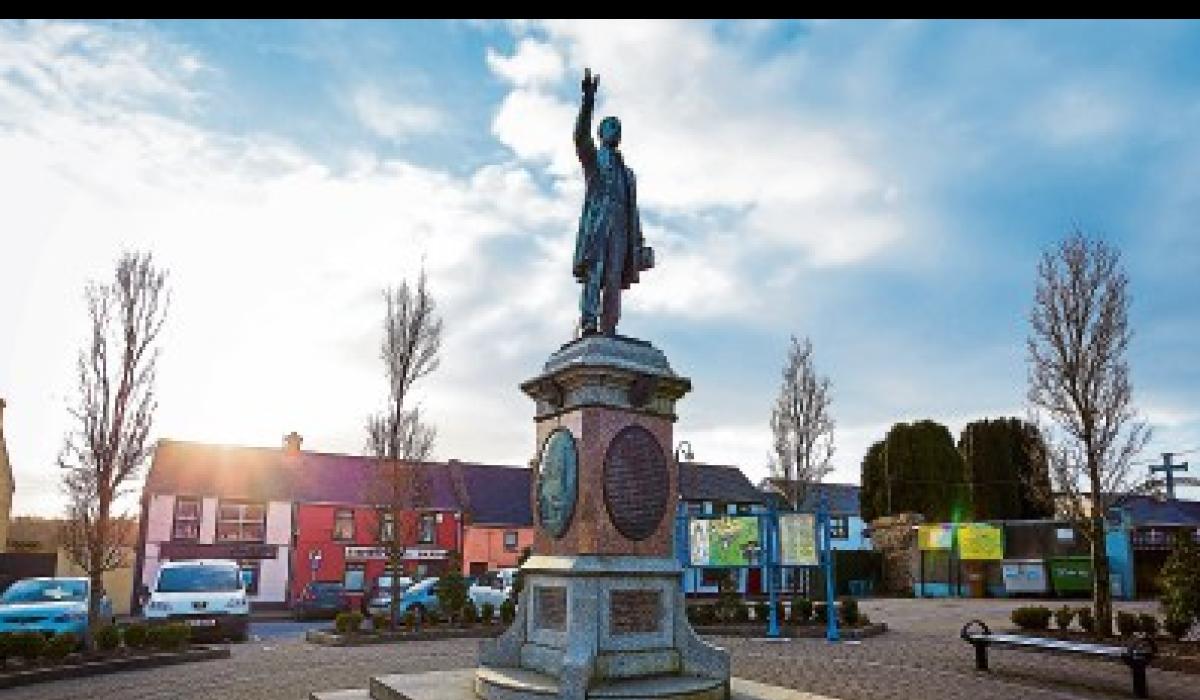 WORK ON a multi-million euro traffic management plan for a city of Limerick will begin by the end of the year.

Plans to improve traffic management at Abbeyfeale were first announced in 2018 when local councilors were told Transport Infrastructure Ireland would fund the project.

However, more than two years after the plans were agreed and signed, the pitch has yet to be laid.

Kieran O’Gorman, Limerick City and County Council’s principal executive engineer, told Newcastle West Borough Councilors at their last monthly meeting that workers are expected to be on site for the first phase of the plan in December.

The work is expected to take 24 to 30 months, as construction will take place on different parts of the project at different times.

The first phase of the works involves the demolition of Riordan’s Pub on the town’s main street.

One of the conditions of the proposed plans was that Limerick City and County Council would purchase and demolish Riordan to make way for 24 off-street parking spaces.

This month there are plans to launch a tender for the demolition work, with people on site in December and demolition due to start in January.

Following the demolition of the premises, a call for tenders will be launched in the first quarter of 2023 for work on the bulk of the plan with workers expected on site by the second quarter of the year.

The plans originally caused some consternation and consternation with residents and businesses, but local officials say the majority now support the plan.

The city and county of Limerick have pledged €1m to the project, while Transport Infrastructure Ireland will contribute €8m through their pavement and road safety departments.

While €9 million has already been secured for the project, €6.5 million of Pathfinder funding from the European Innovation Council has also been applied for.

Mr O’Gorman told councilors that as part of the plan they would consider streamlining signage across the city as there are currently ‘hundreds’ of signs erected which are ‘not needed’.

It has also been proposed that the speed limit on the town’s main street will be reduced from 50 km/h to 30 km/h as part of the scheme.