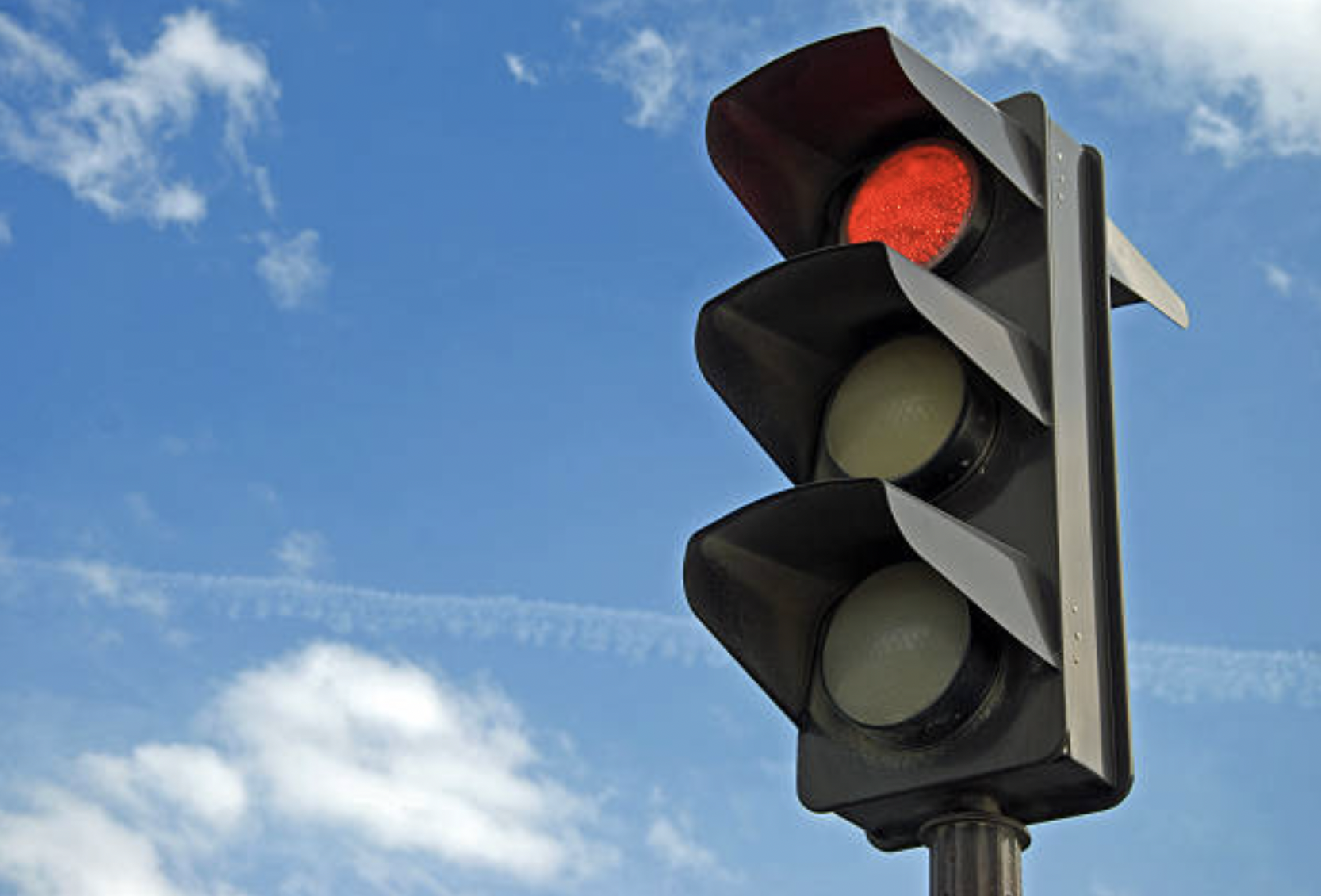 Day 1 : Announce our city’s simple plan to install a single traffic light to make a downtown intersection safer. We don’t expect any pushback from this minor and mundane project.

Day 1 (fifteen minutes later): Reassure the hundreds of angry calls, emails and comments on Facebook posts unrelated to the city that this traffic light does not mean we are banning cars, expanding the surveillance state or being responsible for the non-visit of their daughter Katherine.

Day 5: Community Town Hall, where the most angry and vocal citizens with free time on a Tuesday afternoon can voice their grievances against the project or against life itself.

Day 315: Lawsuit filed against the city alleging she is in bed with “Big Traffic Light“.

Day 429: The first day of construction begins…another day, as there is a protest at the proposed traffic light site. Several protest placards include the word “genocide”.

Day 450: City officials say the project’s name backwards three times to see if it summons a centuries-old demonic spirit lurking between Fifth Street and Main. Is it worth it.

Day 483: Third Town Hall, where we convince the most angry members of the first town hall that the members of the second town hall will apologize, and vice versa, leading to hilarious sitcom hijinks to distract from the absolute lack of movement on our project.

Day 637: Press conference where we apologize for the project that took so long and avoid the life of the rubber stress balls behind the podium.

Day 700: Hold an elaborate new vote on the traffic light project, then surprise voters by telling them it’s the opposite day! This is apparently illegal and the project is still not moving forward.

Day 715: Get some council members, a handful of shovels, and start digging. This is also apparently illegal.

Day 730: Celebrate two years of standing still as you watch a parade of cars speed dangerously through the intersection. No need to bring flowers; there are plenty of them at the makeshift memorial around the corner.

Day 815: Community a barbecue. It has nothing to do with the project but we need it for morale.

Day 816: Propose a compromise: instead of a traffic light, we install two speed bumps on the side streets near the intersection. In response, people throw chicken bones at the mayor.

Day 972: Hold one last town hall begging people to tell us what kind of project they are comfortable with. All suggestions are for enlarging their cell phone font.

Day 1240: A new mayor is elected. The previous project was canceled in favor of a completely new proposal: a cycle path. Reports say the city is already on fire.