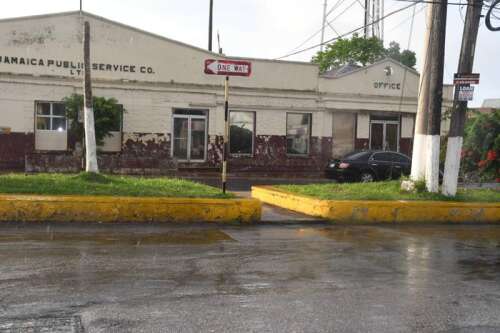 This median on Main Street in Mandeville will be removed to allow traffic to exit Villa Road and head north. (Photo: Gregory Bennett)

MANDEVILLE, Manchester – Over the next six months, the long-standing problem of congestion in this south-central city is to be resolved with the implementation of the Greater Mandeville Traffic Management System.

The head of major projects at the National Works Agency, Orville Reynolds, said the $80 million project, which includes widened and marked roads and intersections, is expected to begin soon.

“The project is not new to Mandeville, we have been here before and participated in stakeholder discussions regarding issues that have affected traffic. The project was developed basically to cover the entire downtown district, but we are constrained by funding and we had to reduce what we offered at the initial stage,” he said during an awareness session in Mandeville last Friday.

“…We’re basically going to rebuild most of the major downtown intersections, that will require us to relocate some utilities, because what we’ve looked at is that we’re going to have to relocate them, so JPS will be impacted,” added Reynolds.

Reynolds explained that the first phase of the project will include converting a section of Caledonia Road to a one-way system.

He added that areas now designated for parking taxis will be affected by the project.

“At times they will have to consider a return visit [as to] how they are designated. We also anticipate that we will have minimal disruption to the flow of traffic during the implementation of the project simply because what we are mainly doing is improving the conflict points, which are the intersections and we are introducing better management of those through traffic lights and reorganizing how we go through these areas,” he added.

He said J and L Construction, which is the contractor for the project, will consider appropriate working hours to reduce traffic congestion.

“We’ve also discussed the possibility of working outside normal working hours to do the heavy lifting, so we want to make sure that if we’re doing any excavation work… We’re doing it at a time when it’s is a minimum [inconvenience]so we can remove the debris and fill in the space… then [motorists] will not be hindered,” he said.

“From what I have seen so far, it will significantly reduce travel time in the city centre. I know one area which I am delighted with, as I have insisted on it. The intersection between Villa Road and Main Street onto Hargreaves Avenue where you can turn right and ease some of the uphill downtown traffic,” he said.

“We will regulate the time at which lorries arrive in the city center and I tell you, for example, Manchester Road and South Race Course are two major issues where lorries arrive anytime, any day, park just about anywhere, you have a few weeks or probably less than a month to sort that out,” Mitchell said.

Reynolds, in response to a suggestion from Councilor Jones Oliphant (National People’s Party, Mandeville Division) to widen a section of Caledonia Road to accommodate another lane, pointed out that acquiring land is a cumbersome process.

“…We can make the proposal and we will see if it is supported by our senior management, but at this stage there was a deliberate intention to avoid the acquisition of land [as if it] is not done before the implementation of a project, it is going to be costly and it is going to cause significant delays…”, he explained. 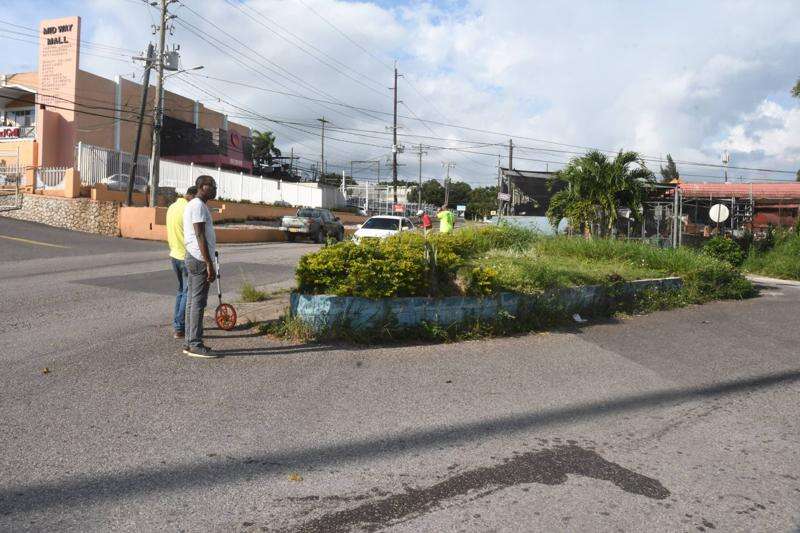 The intersection of North Race Course Road and Caledonia Road in Mandeville which will be signposted and widened. 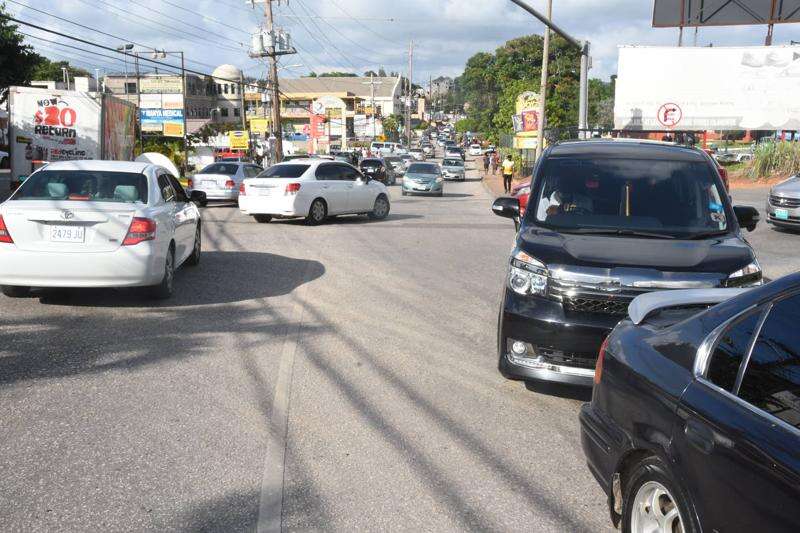 Traffic on Caledonia Road in Mandeville. 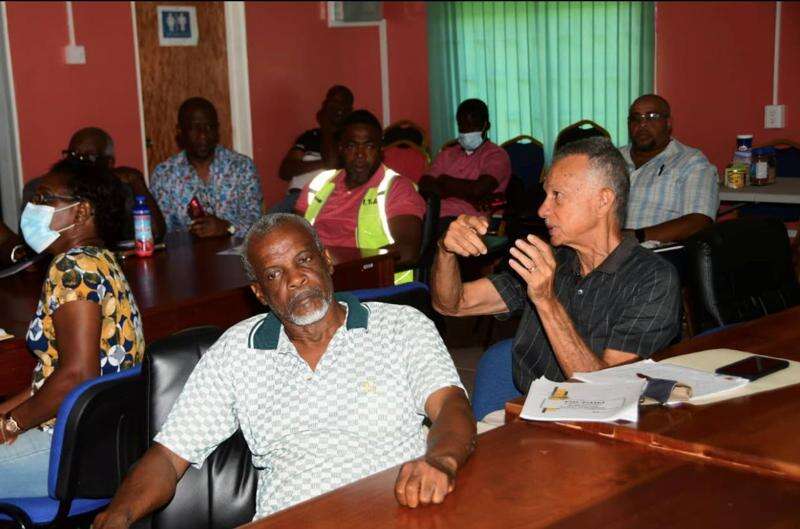 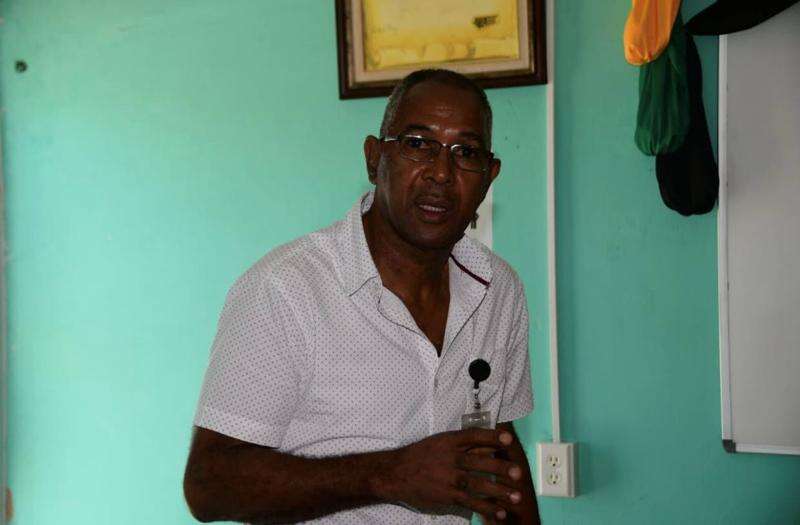 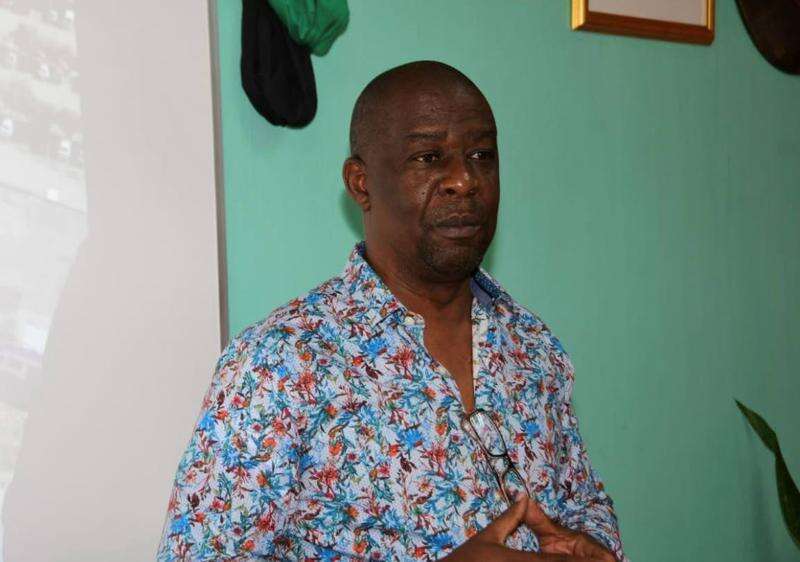