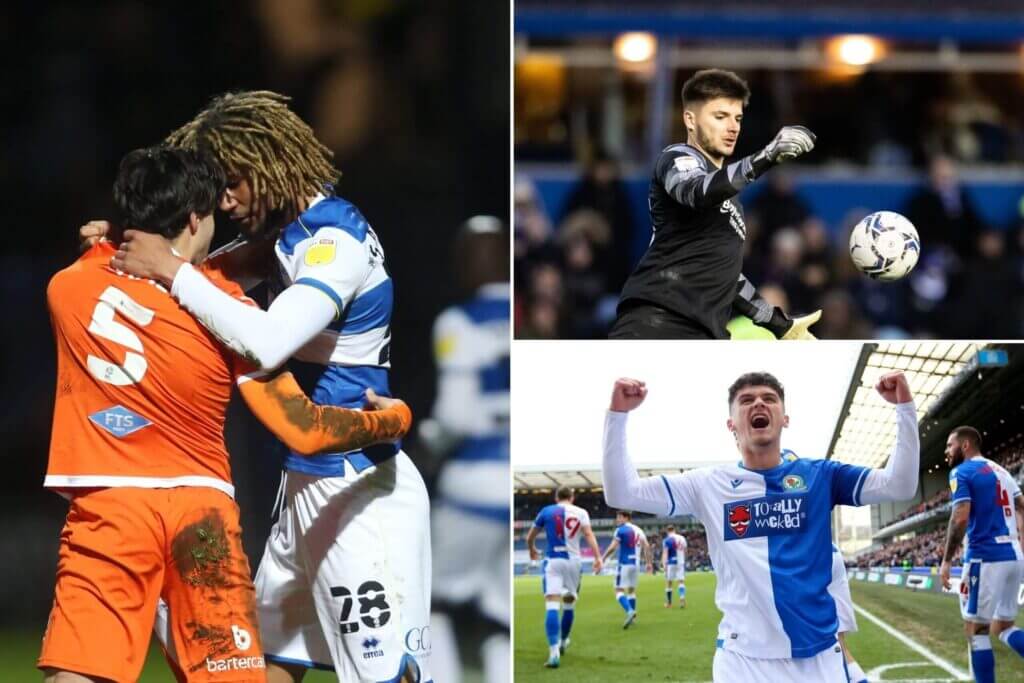 Up to 20 games a month, the phone rings without picking up, the uncle of 24-player agony

When Matt Jackson was loaned out by Luton Town as a young defender, Preston North End was chosen as the best destination as both teams played on plastic pitches.

Turns out that was completely irrelevant as the types of plastic were so different, but Jackson, who would go on to win the FA Cup with Everton and captain at Norwich City and Wigan Athletic (where he was part of their winning team of the class of 2005) took advantage of it.

Deepdale may have been falling, the kit was terrible and they were training at one of the player’s farms, but Jackson’s temporary move from the top flight to the third tier helped launch his career.

“I went from having a very bourgeois upbringing in north Bedfordshire, very nice, to living in Fulwood in Preston for a month,” he says. “I had peas, fries and chops, pie or a rotating steak for 30 days from my landlady. It was a brilliant learning experience.

There’s little more than plastic pitches these days and at a Premier League club, it’s Jackson’s job to oversee it. He is effectively the manager, organizer, trainer and agony uncle of over 20 players of varying ages, experiences, positions, abilities, nationalities and addictions who are bound by one thing: they are under contract with Wolverhampton Wanderers. Many of them will never play for the club. One or two might find themselves in Bruno Lage’s first team at some point, but all have a career in the game and it’s Jackson’s job to help them develop and grow at the right club for them. .

Council at fault after failing to maintain traffic signs

Where is digital traffic management headed in Dhaka?