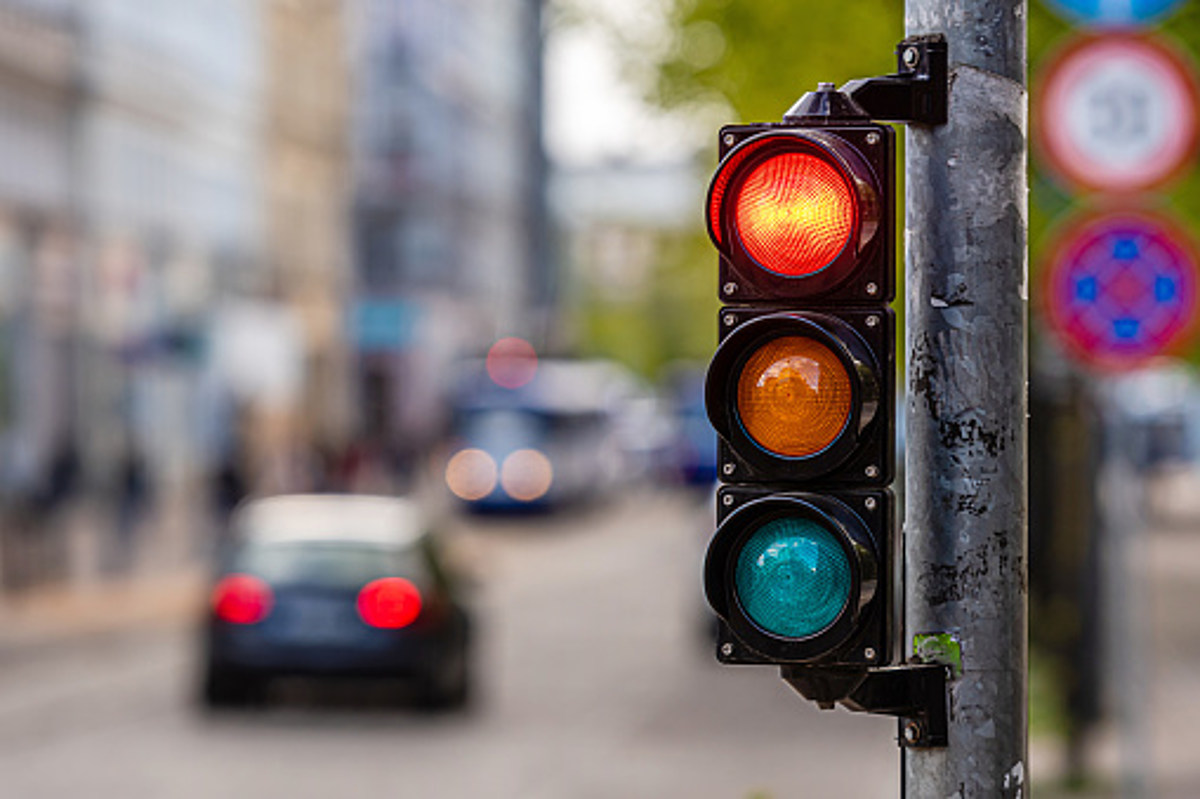 What’s wrong with that traffic light in Rochester, NH?

We all have that traffic light in our town that is the bane of our existence. I remember there was one in my hometown of Leominster, MA that went green for 5 seconds then red for 3 minutes. I know this because I timed it one day. I know, I really need to have a life. Uncooperative traffic lights can make you feel like you’re losing your mind. There is a particular light in Rochester, NH that makes people feel that. Turns out the dang thing is broken! Or at least that’s what people suspect.

A guy named Glenn Hayes posted on the Facebook page “You KNOW you’re from Rochester, NH if you…” and turned on the goofy traffic light on Milton Rd. as you exit the Lilac Mall. He has noticed that if he starts and turns left, when he is in the far left lane, he has no problem. But if he’s turning left and he’s in the middle lane, that light WILL NOT CHANGE. When this happens it turns into the left lane and then it changes. He asked the group if anyone else had noticed him or if he was off his ever-loving tree.

Turns out Glenn isn’t crazy! (at least about that) Tons of people left comments like “Oh man! I thought that was just me!” The general consensus is that there are probably sensors in the floor near the lights but the one in the middle lane is worn out. How boring!

Maybe by highlighting this problem on the internet, the city of Rochester will notice and fix it. But if they don’t, at least Glenn knows he’s not alone.

[ gallery gallerytitle=”Check Out These Rochester (and beyond), NH Spots For The Best Steak And Cheese Subs” galleryid=”695:223848″ ]

A Granite Stater can always smell another and these are telltale signs!