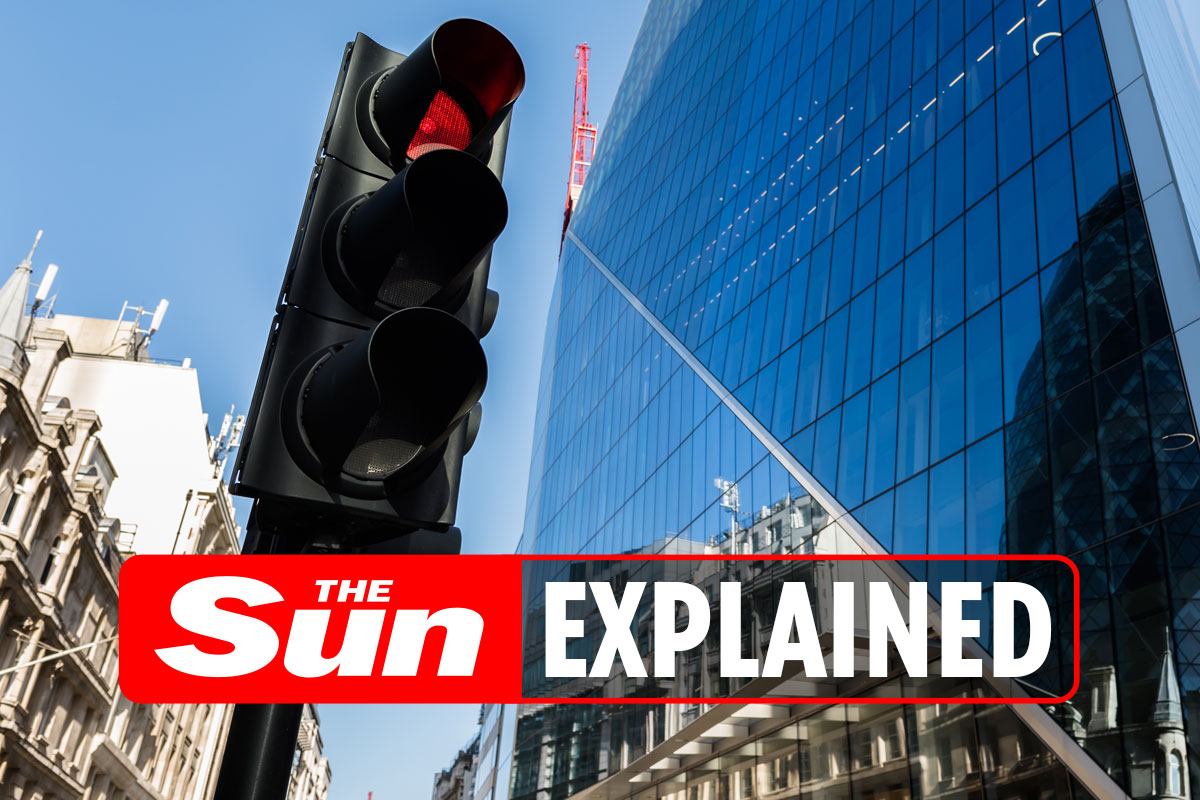 Who invented the traffic light?

Traffic lights were first used before the cars we most associate them with today even existed.

Signal lights were used on railways in the 19th century – but the first patent for the three-light signal system wasn’t granted until the 1920s. So who invented it?

Who invented the traffic light?

Nottingham railway engineer JP Knight invented a traffic light which was used in London outside the Houses of Parliament on December 10, 1868.

While motor cars did not appear on the streets of the UK until later in the 19th century, Knight’s system was put in place to regulate horse-drawn carriages.

Red and green signal arms were operated by a policeman during the day and gas-lit lanterns were used at night.

But only a month after Knight’s lights were installed, a policeman was killed when a lamp exploded, early in 1869.

The next British traffic lights were not seen until 1925, at the junction of St James’ Street and Piccadilly. These were also operated manually by a policeman.

But it was James Hoge who got the patent for his own system which was installed in Cleveland, Ohio in 1917.

Its traffic system used the illuminated words “Stop” and “Move” alternately, at each of the four corners of an intersection, to control the flow of traffic.

William Potts, a Detroit policeman, invented the first traffic light, also in 1917, followed by the four-way light in 1920.

The first tricolor system was used in New York in 1918.

Potts’ four-way signal, with an electric light, was installed at the corner of Woodward and Michigan Avenues in Detroit in 1920.

Meanwhile, Garrett Morgan, a sewing machine repairer and designer of hair care products from Ohio, was granted the patent for his three-light electric automatic system on November 20, 1923.

The system was installed in Cleveland, Ohio, and Morgan also invented a fire hood, which was a precursor to the gas mask.

Adler’s system involved drivers stopping at a red light and honking their horn to activate it.

Adler also invented the pedestrian push button in 1929, which was installed in Baltimore.

Computerized traffic detection systems appeared in the 1950s, and computer monitoring and automatic adjustment became possible in the 1960s.

The pedestrian countdown was introduced in the 1990s, and by 2010 connected vehicles could connect wirelessly to traffic lights.

Future conversations included the possibility of adding a blue light, to signify following the car ahead.

Why was the traffic light invented?

Traffic signal systems were introduced to avoid collisions and reduce traffic jams, and lights were used as they were more effective than the colored objects of previous systems.

Traffic lights introduced in London in 1868 were installed to control congestion of horse-drawn vehicles.

William Potts designed his traffic lights because he realized the streets were becoming so busy with cars.

His primary concern was at intersections where four-lane road traffic crossed railway tracks at right angles.

And Garrett Morgan was inspired to design his traffic light system after he was shocked when he witnessed a crash between a car and a horse-drawn carriage.

Decades earlier, road signs had been introduced on early railway tracks, where trains traveling in both directions shared a single track.

They used a system with a ball and a kite – the ball was in the air if it was safe to go, and the kite signaled the stop.

As early as the 1840s, colored oil lamps, red to stop and white to go, were used at night on railroad signal arms.

After a massive train accident in 1876, the yellow light was added to indicate “proceed with caution”.

And in 1893, green lights replaced the white light, because house and street lights made it difficult for drivers to see the white.