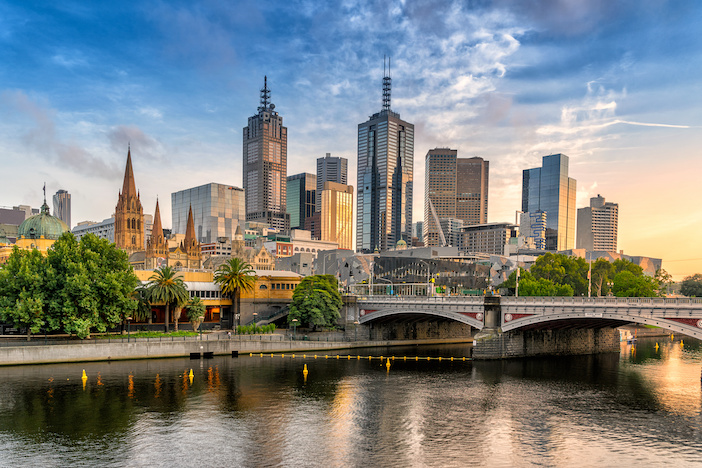 The technology, which aims to ease traffic congestion, improve road safety for cars, pedestrians and cyclists and reduce emissions from congested traffic, has been installed on the ‘smart corridor’ on Nicholson Street, Carlton, in the part of a collaboration between the University of Melbourne, Austrian technology company Kapsch TrafficCom and Victoria’s Department of Transport.

Kapsch TraffiCom’s Vice President of Connected Vehicle Services, Steve Spouffske, spoke about some of the technologies involved in the Corridor in a recent edition of TTi’s Transportation Podcast.

“Melbourne has had to deal with increasing numbers of road users over the past few decades, leading to delays and an increasing number of accidents,” says Niloo Karimi, director of traffic services for Victoria’s Department of Transport, “Now, academic researchers, industry and government will leverage connected transport technology to explore better outcomes and solve safety and congestion issues to create a safer, cleaner and more secure transport future. smart for Melbourne.

AIMES Director and Professor of Transport Engineering at the University of Melbourne, Professor Majid Sarvi, said the smart corridor will provide a model for cities around the world to reduce the costs of urban congestion. Urban congestion costs the Australian economy A$16.5 billion in travel delays each year, according to Infrastructure Australia’s 2019 Infrastructure Audit Report.

“In Melbourne alone, 492 people lost their lives in crashes at city intersections – more than half of whom were pedestrians, cyclists or motorcyclists – between 2006 and 2019. Our smart corridor will use the latest technology to better manage traffic and make our roads safer for everyone,” says Professor Sarvi.

Matthew McLeish, TrafficCom’s Executive Vice President for Asia-Pacific, said: “From connected vehicles to autonomous driving to integrated mobility management, this technology is laying the foundation for a sustainable, traffic-free future. , using the best of multimodal demand management. technologies such as the Kapsch EcoTrafix platform